This article was first published by the World Economic Forum.

There is no easy way to address the infrastructure shortfalls in rapidly growing cities across Africa. Land is scarce, costs of materials are skyrocketing, and it’s generally easier to finance projects for wealthy and middle-class neighbourhoods in capital cities even though the most acute needs are in slums in so-called secondary cities.

The drift to cities is one of Africa’s most profound challenges. Up to now, national governments have largely focused on improving infrastructure in their capital cities. The result is that secondary cities continue to suffer from significant financing gaps which are impairing economic growth and living standards in developing countries. This represents a significant missed opportunity. The battle against poverty, inequality and climate change will be increasingly won or lost in cities, and therefore strengthening secondary cities is critical.

Covid-19 has compounded these distortions. Yet to not merely survive the pandemic but to create opportunities for the future, this is the moment to act to improve secondary cities. In order to improve lives, the time has come for national and municipal leaders, along with civil society, business and multilateral banks to come together to create sustainable infrastructure in secondary cities. 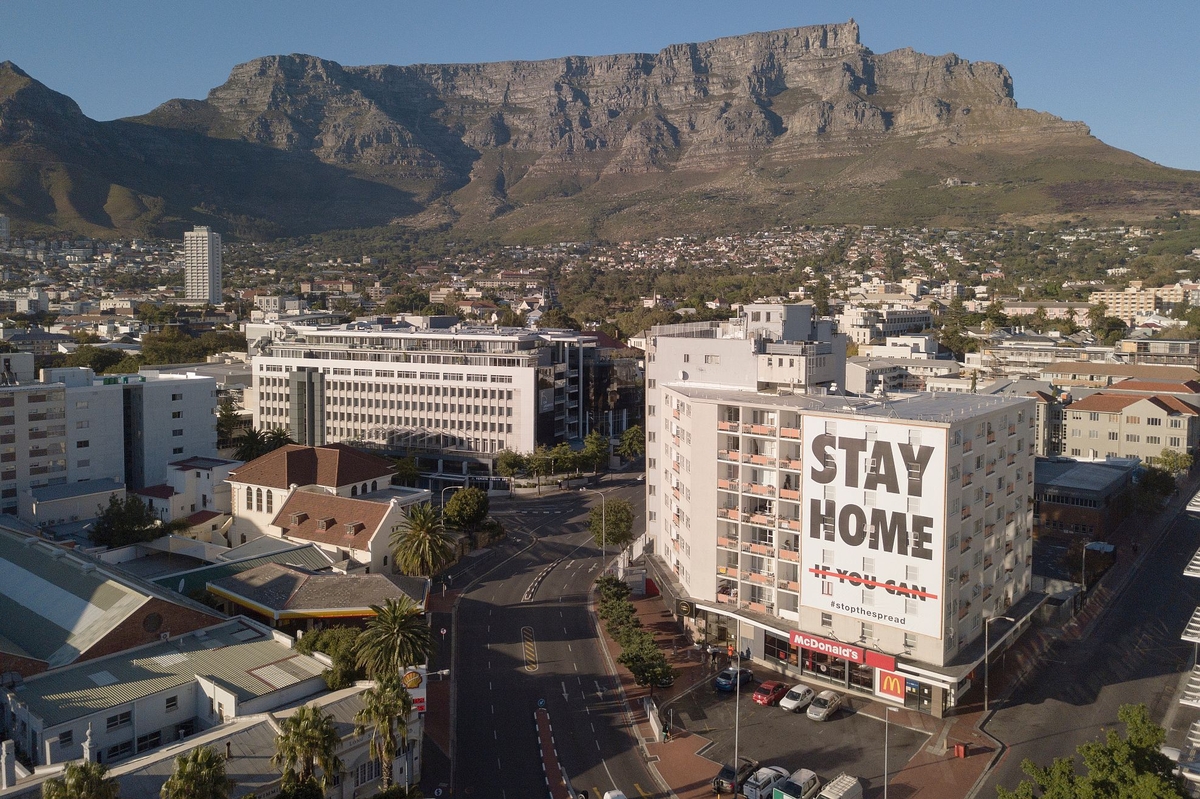 These trends in the spatial pattern and development of cities are not sustainable. In many African countries, the very high concentration of urban populations in one sizable metropolitan region poses a significant risk to the national economies, political stability, and resilience of those countries, should a disaster strike.

Secondary cities range in size from 100,000 to 1,000,000 or more in some of the more populated countries and they are centres of subnational government, logistics, employment, and services. Africa is on the way to having more than 70 cities with more than 1 million inhabitants.

Places like Durban in South Africa, Kisumu in Kenya or Arua in Uganda were mid-sized administrative and commercial centres several decades ago. Now they are home to well over a million residents. Such secondary cities play critical roles in supporting the livelihood of almost 80% of Africa’s population that does not live in the large cities and metropolitan regions.

Up to now, these secondary cities have played important but unheralded roles in their country’s national development. By diverting and absorbing migrants from rural to urban areas, they cushion the infrastructure burden already strangling larger capital cities. A more dispersed and equitable spatial pattern of urban and economic activities in African countries is needed to spread the risks of the high level of national wealth concentration in one city and create opportunities to realise the development potential of secondary city and regional economies. This potential needs to be recognised and realised if African countries are to grow and develop equitably and sustainably.

Supporting the growth of secondary cities

There is a clear need for increased investment and support for secondary cities to better plan urbanisation. This includes urban expansion planning, better management of migration, and strategic urban planning through transparent, inclusive participatory processes that engage citizens, particularly those who are marginalised.

Cities Alliance has been leading such efforts in Africa and around the world for over twenty years. We are an UN-affiliated organisation that works with national and local governments to articulate strategies and benchmarks for improving infrastructure and services in secondary cities. To date, we have supported 176 secondary cities to develop frameworks and align priorities for workable policies for sustainable urban development.

The need for sustainable development throughout Africa is obvious.

Many new city-dwellers will move into informal settlements often lacking basic amenities like water, sanitation, and electricity. At the same time urbanisation not only destroys and fragments habitats but also alters the environment itself. We have observed that in slums throughout the continent waste collection is often poor, so pollution levels are high. This means that slums have a negative effect on natural ecosystems. Their presence is causing environmental degradation and depleting natural resources such as timber.

Improving urban lives begins by focusing the minds of a cross-section of their inhabitants. Cities Alliance's participatory city-building processes foster the idea that sustainable development is a means to achieving more prosperity, not an end in itself.

Such blueprints are increasingly crucial for attracting investment. Barriers to investing in sustainable infrastructure are eroding. The private sector and multilateral banks have come to accept that infrastructure plans that have community buy-in and lead to greater resilience often translate into better economic outcomes for all.

In the short term sustainable urban development may mean higher costs. But it can also generate longer-range savings. Health problems arising from poor sanitation, habitat destruction and loss of biodiversity also carry a high economic price. The time has come to reject the notion that cities must choose between economic growth and environmental protection. Both are indispensable.

Explore this topic further in the joint Cities Alliance/African Development Bank publication The Dynamics of Systems of Secondary Cities series in Africa: Urbanization, Migration and Development.

Disclaimer: The views expressed in this publication are those of the author and do not necessarily reflect the corporate policies or viewpoints of Cities Alliance, its members, or UNOPS.

How to Ensure No One is Left Behind by Infrastructure Development