Following the final declaration of COP26, we asked some of our members about their views on the outcomes of the UN climate conference and what it means for cities.

Cities have a pivotal role in addressing the climate crisis. They are home to over 56 per cent of the world’s population and hotspots of global warming, producing three-quarters of global GHG emissions.

Cities are also the places where the effects of climate change and urban poverty intersect. The two billion people living and working in the informal sector – around 60 per cent of the labour force – are especially at risk from climate impacts. Many live in areas prone to weather-related hazards, and they are already vulnerable due to poverty, lack of services, and the impact of the Covid-19 pandemic.

Nonetheless, cities struggle to obtain global funding for adaptation, leaving them unable to tackle climate action and poverty reduction. Cities, especially in developing economies, face barriers to mobilizing financing for climate action that include a lack of technical and financial capacity, control over resources, and workable funding models.

“We have a climate emergency; we try to move fast, but finance is not moving fast,” said Yvonne Aki-Sawyerr, Mayor of Freetown, at a Cities Alliance event in Glasgow.

There is so much more that needs to be done, including true devolution of responsibilities to city governments in the Global South and the ability for us to work with residents of informal settlements so that they are part of the solution. 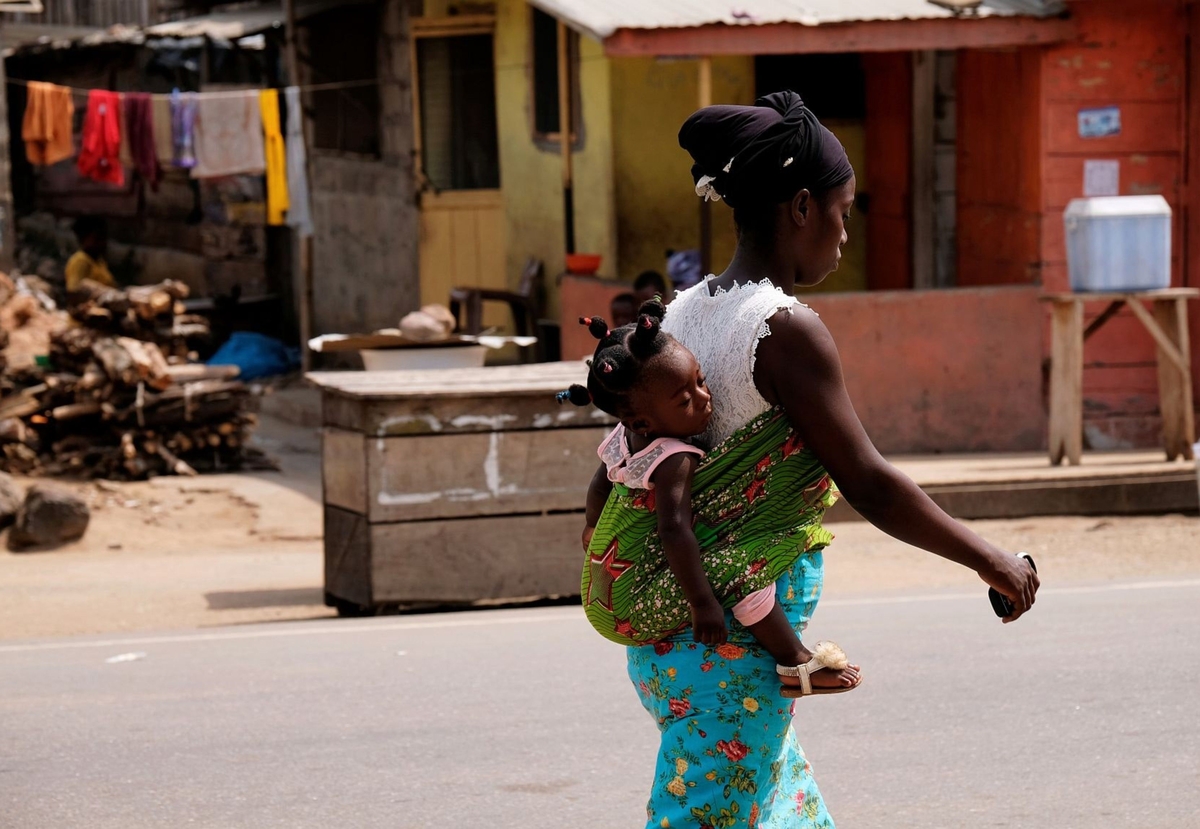 Achievements and compromises at COP26

In what was called a ‘compromise deal on climate’ by UN Secretary-General Antonio Guterres, the Glasgow summit achieved some important outcomes on funding for adaptation and climate contributions. Developed countries agreed to double adaptation funding to nearly US $40 billion by 2025, and the Adaptation Fund raised an unprecedented US $356 million in new pledges.

“The Adaptation Fund can be a powerful mechanism to address urban climate risks and enhance resilience, including in informal neighbourhoods. But cities are unable to access funding directly. National government support is essential,” noted Andrea Fernandez, Director of Climate Planning, Finance and Partnerships at C40.

Cities and organizations like Cities Alliance need to continue elevating the importance of investing in urban areas as essential components of national climate adaptation strategies.

Although the Glasgow Climate Pact recognizes the role of local and regional governments in contributing to the global climate change agendas, it was underwhelming for many.

“Overall, COP26 was disappointing for those who were hoping that cities would finally receive the recognition that they deserve in the context of global climate negotiations,” said Aditya Bahadur, principal researcher at the International Institute for Environment and Development (IIED).

There is not a single mention of urban areas in the final text of the Glasgow Climate Pact.

Mark Watts, Executive Director of C40 Cities, also expressed disappointment. “The commitments from national governments at COP26 are insufficient to put the world on track for 1.5°C heating, leaving cities, especially in the Global South, particularly vulnerable to the impacts of rising global temperatures,” he said. “It also failed to materialize the $100 billion finance promised by rich countries to support countries in the Global South to adapt to the climate crisis.” 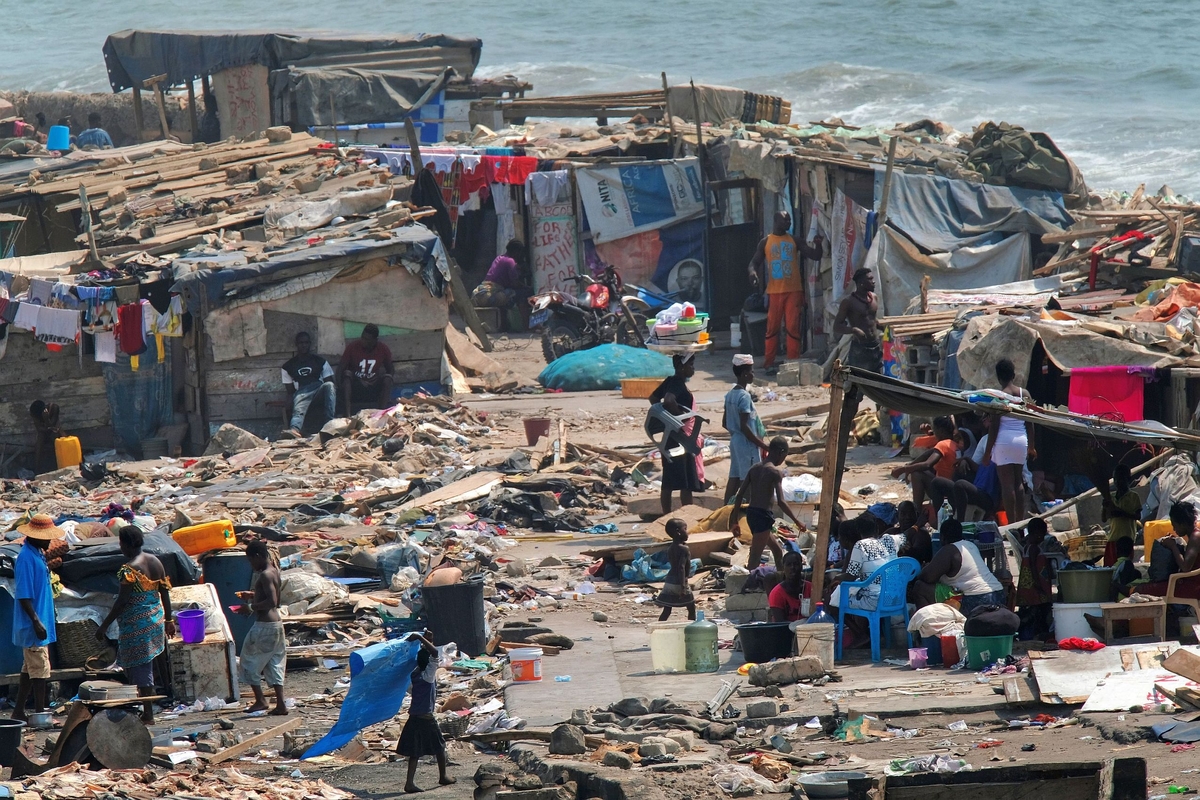 Even with the new pledges announced at COP26, the conference failed to address concretely the climate finance gap for adaptation, and cities remain woefully underfunded.

“Only 10% of funding committed under international climate funds to help developing countries take action on climate change is directed at the local level,” said Bahadur.

United Cities and Local Governments (UCLG) called for better coordination among actors.  “Many commitments have been made at all levels, but it will be very difficult for their positive effects to be felt if they are not coordinated among different spheres of government and actors,” UCLG said. “This is especially the case in informal contexts where a variety of actors needs to be included for a coordinated response.”

We can only achieve this through effective decentralisation and integrated and participatory planning approaches.

Our experience has also shown that addressing informality and urban poverty is essential to tackling the climate emergency. Only through a blended approach to urban planning and adaptation that channels money to urban areas where it is most needed will cities be able to rise to the climate challenge and achieve the objectives of the Race-to-Zero.

Calling for Climate Justice in Cities at COP26