The World Urban Forum (WUF), convened by UN-Habitat, focuses on rapid urbanisation and its impact on communities, cities, economies, climate change and policies. The 11th edition of the forum will take place this year in Katowice, Poland, from 26-30 June.

Under the theme Transforming our Cities for a Better Urban Future, the WUF11 will provide greater insights and clarity on the future of cities based on existing trends, challenges and opportunities, as well as suggest ways cities can be better prepared to address future pandemics and a wide range of other shocks.

The theme of WUF11 will focus on these questions, providing the participants with the opportunity to anticipate change, course-correct, and become more knowledgeable about the different possibilities that the future of cities offers.

Cities Alliance will participate in events from members and partners and will co-host four sessions: 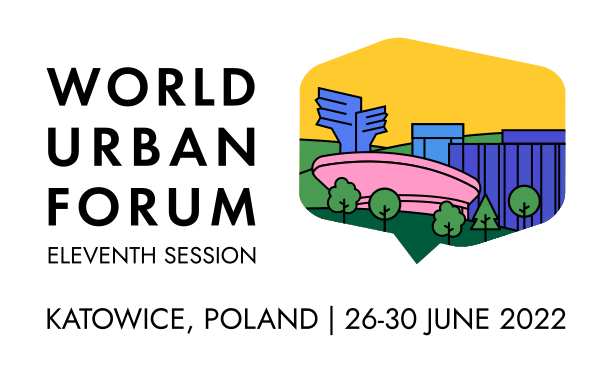 COP26: What’s Next for Climate Adaptation and Informality in Cities?

We Are Hiring: Urban Specialists