Cities Alliance, the Municipality of Tunis and USAID conclude the first phase of the FEMMEDINA project in Tunis with an exchange between Tunisian municipalities and the inauguration of two new inclusive public spaces.

How can municipal engagement result in more inclusive medinas in Tunisia? 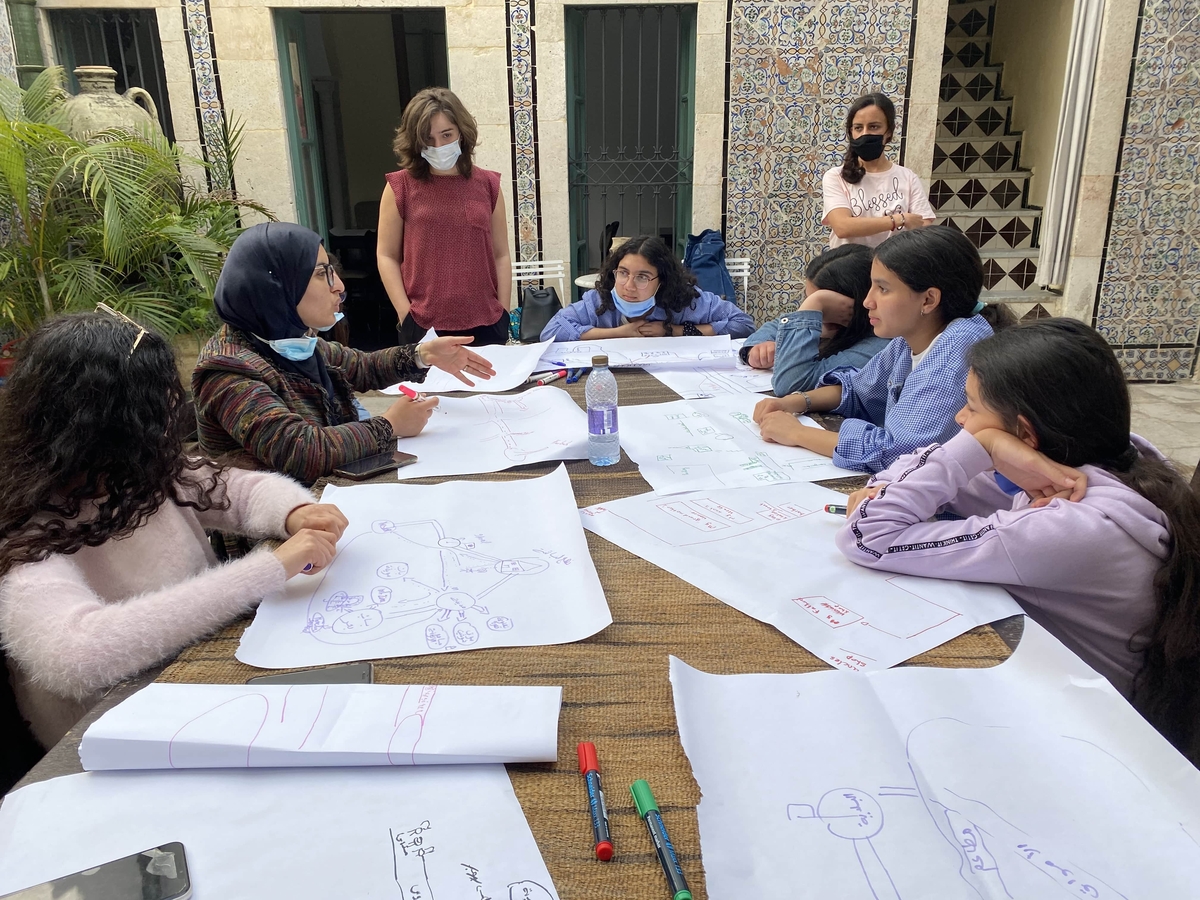 The exchange consists of two panels. The first one will present the results and testimonies of civil society actors, municipal representatives and women engaged in the Inclusive City Programme Femmedina. After 18 months of participatory assessment and co-designing of inclusive public spaces, the Medina of Tunis is now more inclusive and attentive to the needs of women. Training centres, green spaces and market stalls offer greater opportunities to the women of the Medina of Tunis.

The second panel brings together the knowledge, challenges and current efforts and experiences of local authorities to empower women and engage them as equal actors in the public space and urban development processes. This interactive panel discussion includes experiences of the municipalities of Kairouan and Sousse, as well as of the Association de Sauvegarde de la Médina, the Fédération Nationale des Communes Tunisiennes and the Swiss Agency for Development Cooperation (SDC). 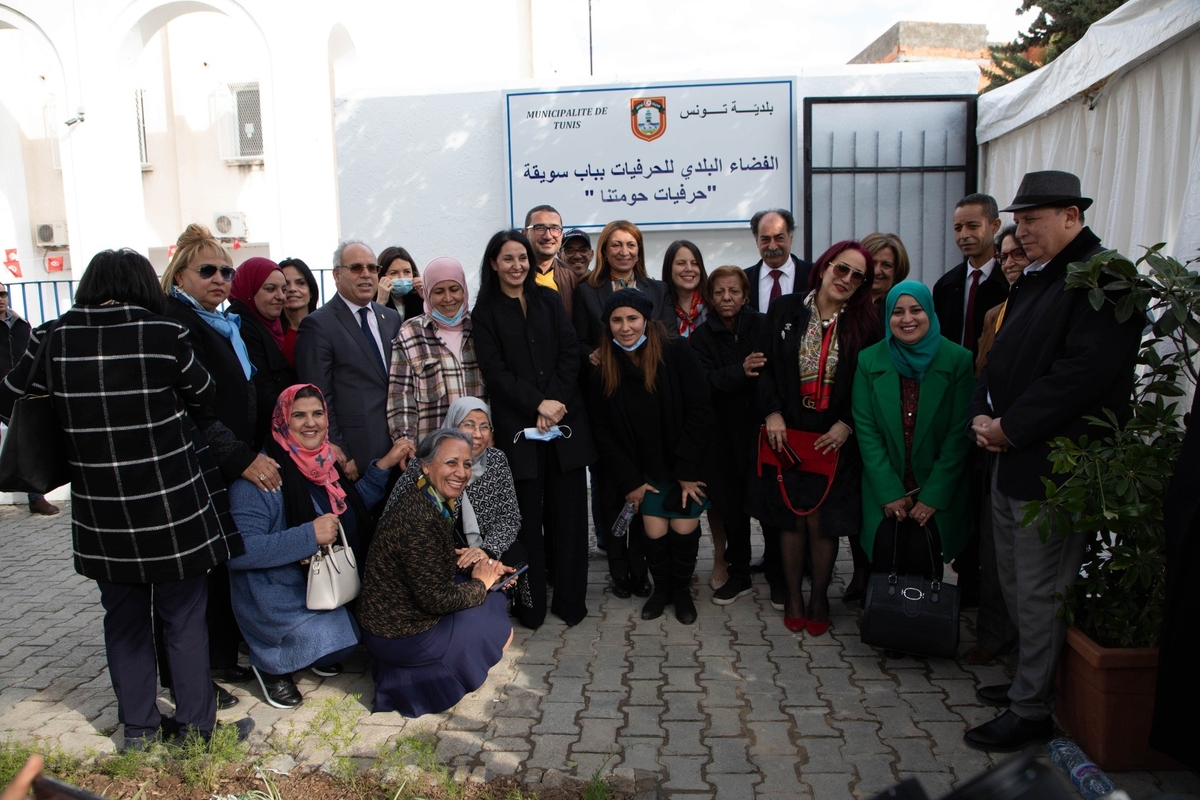 Following the panel discussions, the mayor of Tunis,  Souad Abderrahim, and the director of USAID in Tunisia Scott Dobberstein will inaugurate two additional public spaces within the framework of the project: