Cities Alliance’s legacy encompasses the creation of spaces for exchange and constructive action, best represented by (Laboratorios de Vivienda – LAVs in Spanish). Being a result of the collaboration through the Urban Housing Practitioner’s Hub (UHPH) in LAC, LAVs provide a platform for governments and urban actors to exchange on urgent responses to the crisis and explore opportunities to improve the living conditions in informal settlements in the long run. The Informality Programme seeks to expand the LAV model to the African and Asian contexts respectively and to build the Housing Laboratories framework “a network of networks”.

Given that Cities Alliance was one of the main initiators of the UHPH and other platforms for exchange and innovation of housing policies in LAC, the work continued with LAV series which focused on responses to Covid-19 in informal settlements in support to governments from Central America (SISCA), and LAC (MINURVI), as well as with country focus in, Mexico and El Salvador. For instance, speakers of the event around housing remittances in Guatemala formulated concrete steps to turn remittances into savings through coordinated, transnational data acquisition, well-tailored policy instruments and education. In general, topics thematised the nexus of slum upgrading, urban planning, the economic potential of remittances and integration of migrants, amongst others by involving various local stakeholders. 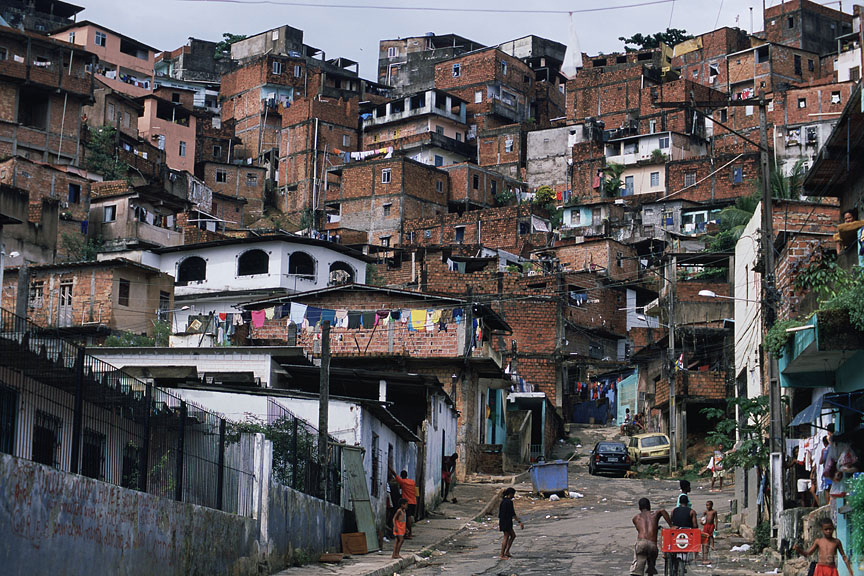 Furthermore, in partnership with CPR India, SCI-FI, Habitat for Humanity, HUDCO, the World Bank, CURE, AIIB, ADB, Cities Alliance realized four Housing Laboratories (LAVs) on Rental Housing in India dealing with affordable rental housing schemes for the urban poor under consideration of private sector investments government initiatives. Based on case studies within and beyond India, the significance of informal settlements for urban policies was stressed and discussed. One major achievement was the creation of a reflection space that ultimately strengthens the modeling and implementation of public policies. As a result of this joint effort, rental housing policies were adjusted on, and legal frameworks national level and a dialogue between and with cities was established. Cities Alliance connected its active membership on global level with local networks and stakeholders to establish future collaboration. 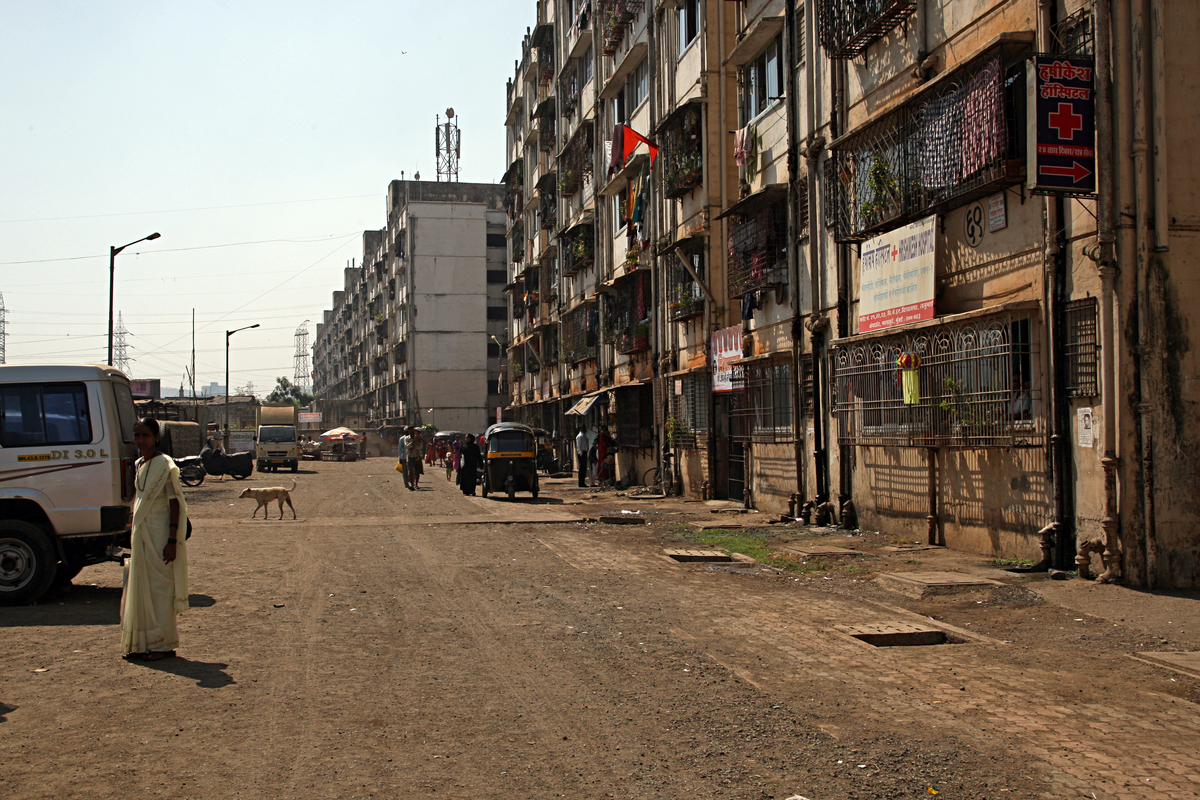 Through the support of Cities Alliance and other development partners, Liberia concluded the process of establishing the Greater Monrovia Urban Development Strategy (UDS) in 2020. The strategy is expected to address the challenges that face the Greater Monrovia Region and provide the foundation for sustainable urban development. The UDS outlines how people in Greater Monrovia can collaborate to strengthen the economy, build infrastructures, improve service delivery, promote equality, and engender an inclusive and resilient society that benefits most urban poor.

At the moment the government is in the very initial stages of operationalizing the strategy. To facilitate the process, Cities Alliance aims to support implementation of the recommendations under the governance thematic areas through a series of dialogues and exchanges with national government officials, local government officials, community stakeholders, and other actors involved in the UDS process.

In this laboratory the perspective to strengthen local government capacity is focused in partnerships (private and social), and associations/consortia/joint ventures among local governments. The international practices the LAV intends to explore a global perspective, showcasing experiences based on collaboration, such as WIEGO’s, and from local governments in Guatemala and South Africa on solid waste management, including recycling, that could offer potential alternatives for the decentralization process in Liberia, through cooperative efforts in Greater Monrovia area and beyond.

Based on a long-established partnership with South Africa and the LAC region, Cities Alliance facilitated a series of three LAVs with focus on strategic responses to the COVID crisis in informal settlements from both regions. The project encompassed questions of financial framework, social function of land, and issues of governance by discussing how these immediate measures can pave the ground for permanent changes in the post-pandemic era. Following a more general approach on mitigation through partnerships, the second session dealt with the Kosovo Upgrading Project in Cape Town vis-à-vis experiences from Bogotá and São Paulo. Participants reflected on the role of financial mechanisms, the social function of land and good governance for urban integration and alternative housing options.  The third LAV highlighted measures and obstacles to address spatial justice in slum upgrading processes against the background of the Spatial Planning and Land Use Management Act (SPLUMA) in South Africa. Case studies from Brazil (Belo Horizonte), and South African settlements eThekwini, Ekurhuleni, and Mangaung emphasised an inclusive, flexible legal framework combined with partnerships and peer-exchange as main drivers for sustainable, people-centred slum upgrading.

One impact of this initiative was the creation of the cities roundtable on people-centred slum upgrading in cooperation with SALGA, the Lincoln Institute of Land Policy, and the City Support Programme/National Treasury of South Africa that brought governmental and non-governmental actors together. Building on experiences from LAC slum upgrading processes, a space for dialogue was established, completed by technical assistance in terms of recommendations for spatial planning. Cities Alliance acted as a neutral broker by bridging between local and international convenors and fostering practical knowledge exchange across regions, an initiative to be continued in the medium term.

Cities Alliance continues its commitment to nurture peer learning through knowledge exchange platforms by enhancing a global community of practice.