This article was originally published by Le Monde Diplomatique Brazil

On the 20th anniversary of the City Statute, it is essential to reflect on its legacy of social inclusion in Brazilian cities, recognise its strategic role within national urban frameworks throughout the world and understand how a more radical transformation of our cities can be inspired by mechanisms that this legislation offers.

The City Statute is one of the most important urban laws in the world and the backbone of the Brazilian urban policy.

The enactment of this Law  by the National Congress took place on July 10th, 2001. It represents a turning point, the culmination of decades of struggle for fairer and more equitable cities, constituting the law that regulates, details and sustains the urban chapter of the Brazilian Constitution, a fundamental framework for guaranteeing the right to the city in the country.

For 20 years, the City Statute [Federal Law N° 10.257] has been a source of inspiration for urban tools and instruments to promote the Right to the City worldwide, especially in developing countries. Nowadays, it is time to rethink Brazilian cities considering the overwhelming impact of years of economic crisis and the COVID-19 pandemic: thousands of lives lost and increasing poverty, social inequality and spatial segregation.

One might never be able to fully understand the actual impact this law had and has on cities, not only in Brazil but globally. Many countries have established legal frameworks, instruments and tools inspired by the principles of the Brazilian City Statute. What would Brazilian cities be like without the instruments that enable the recognition of the social and environmental function of land, property and the city and tackle spatial segregation such as the Special Zones of Social Interest (ZEIS), the collective land ownership and other incremental tenure mechanisms? How could have recent large urban development projects been implemented in Brazilian cities without the Consortiated Urban Operations and the Onerous Grant on the Right to Build?

It is very difficult to imagine this hypothetical scenario since the cultural changes throughout the two last decades and the pace and direction of the urban transformations were quite dramatic. On one hand, there was a lot of expectation and the current debate highlights the frustration of activists and experts regarding the real impact of the law. After all, Brazilian cities are still segregated and unequal and many medium and small cities in the country remain without basic urban planning and management instruments. On the other hand, many positive and encouraging aspects can be observed, nurturing hopeful longings for our urban future.

The key advancement brought by the City Statute consists in defining clear instruments for urban planning with a social purpose based on the democratic management of the city.

Its menu of instruments makes it possible, in practice, to recognize the social and environmental function of land, property and the city. Only 15 years after the approval of the Brazilian law, these issues have been incorporated into the global agenda with the New Urban Agenda (NUA), a document resulting from the United Nations Conference on Housing and Sustainable Urban Development – Habitat III, held in Ecuador. In turn, the NUA represents the first global consensus on principles for sustainable urban development and, in its essence, conveys to the global sphere the principles of inclusion and promotion of equity, democratic governance and the recognition of rights already established in the City Statute.

Here in Brazil, one could observe the gradual advancement in the recognition of the rights of the population living in favelas and informal settlements, especially related to the protection against forced evictions still prevalent in the global south, where informal occupation is still synonymous with illegality. And Brazil went beyond that, with a variety of slum upgrading programmes implemented by local governments – with major financial support from the federal government through the Growth Acceleration Program (PAC) – which resulted in a significant increase in the provision of services for more than two million households. The City Statute was the legal framework behind these urban renewal and integration projects and without it, these interventions would have been simply impossible.

Additionally, another point of recognized progress is the appropriation of cities by their citizens, who started having at their hands instruments for participation in urban planning and management which have allowed them the opportunity for the first time to participate, to some extent, in decisions that affect the present and the future of the territory where they live. The generation of master plans with participatory formulation and democratic approval illustrates this process.

Despite great advancements in the application of Consortiated Urban Operations and in the issuance of Certificates of Additional Building Rights (Cepac), perhaps an issue that is still to be further explored is the actual land value capture and further redistribution of the benefits of urbanisation in a more incisive and robust way to combat the poverty and inequality prevalent in Brazilian cities.

The models implemented by some municipalities can certainly be scaled up and multiplied across the country, as well as the implementation of instruments to promote the social function of property, such as the Compulsory Parceling, Building and Utilisation (PEUC), the Progressive Urban Property and Land Taxes (IPTU) and the expropriation-sanction. This is one of the aspects that may gain centrality and priority in the coming years, connected to innovative forms of financing urban development with a redistributive focus and linked to green and climate finance.

It is key to better integrate other sectoral policies into urban policy. For example: Brazilian urban policy and environmental policy have different territorial instruments, namely the Ecological-Economic Zoning (ZEE) and the Integrated Urban Development Plan (PDUI), that should be complementary and integrated, which usually is not the case. Still there is  no urban instrument connecting urban and environmental policies like ZEIS has been integrating housing and urban policies, despite the attempt by some Master Plans to promote Special Zones for Environmental Preservation (ZEPA). 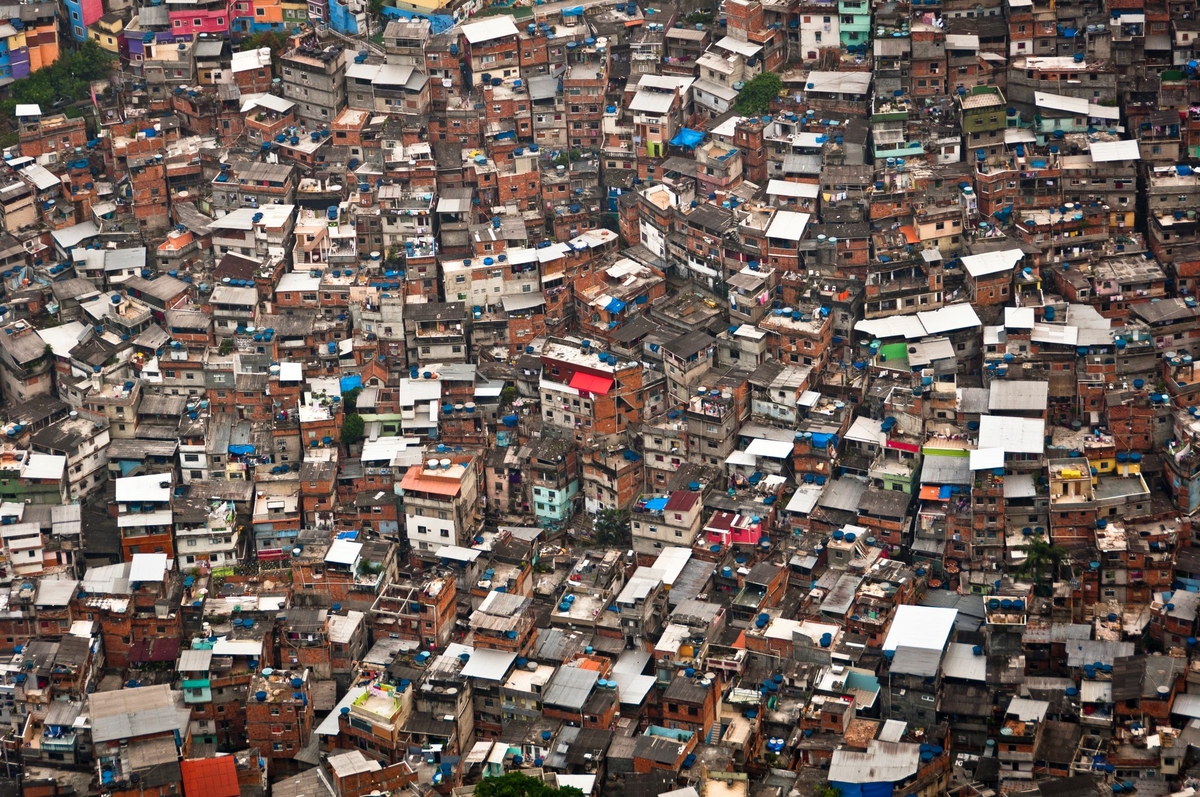 Finally, it is necessary to recognize that, 20 years ago, some current mainstreaming agendas were not yet that important. In a forward-looking, while it is still essential to strengthen the agenda of human rights and social equality in the City Statute, it is a must to better incorporate other strategic agendas such as climate change, gender equality, the black movement, LGBTQIA+ people as well as other historically marginalized groups. Furthermore, the need for cities to adapt to the ongoing climate emergency, which already disproportionately affects the most vulnerable, must be seen as the greatest challenge for current and future generations. It is precisely thinking about this future that a group of organizations are joining efforts to mobilize key stakeholders in promoting a strategic debate about the legacy of the City Statute and its future perspectives.

Cities Alliance in cooperation with the German Cooperation Agency (GIZ), UN-Habitat, the São Paulo Department of the Brazilian Institute of Architects (IAB-SP), the University Nove de Julho (Uninove) and other institutions organised the Seminar The Future of the City Statute, in addition to developing a digital platform to gather relevant experiences in implementing the City Statute and launching an open letter, which was presented and discussed during the event. The letter suggests the following strategic actions:

The ten strategic actions proposed above are based on a critical appraisal of two decades of implementation of the City Statute and its impact on Brazilian cities. They also refer to the international agendas for sustainable urban development that were influenced by it. They recognize and celebrate that, in 20 years, the City Statute has been a source of inspiration for urban tools and instruments to promote the Right to the City worldwide, especially in developing countries. Nowadays, it is time to rethink Brazilian cities considering the overwhelming impact of years of economic crisis and the COVID-19 pandemic: thousands of lives lost and increasing poverty, social inequality and spatial segregation. The open letter “The future of the City Statute” is a call for action and change.

The opinions expressed herein are solely those of the authors and do not necessarily reflect the official views of the Cities Alliance Secretariat, its members or UNOPS.