Covid-19 inflicted new levels of despair on residents of informal settlements in developing countries. Over a year later, immense challenges remain but some progress has been made to strengthen the resilience and improve the public health of these communities, which are home to over a billion people.

A partnership between Cities Alliance and Slum Dwellers International (SDI) has played a vital role by supporting informal communities to respond and recover from Covid-19. The initiative covers 17 countries across Africa, Asia, and Latin America, with activities implemented primarily through existing community-based systems and networks.

Throughout the pandemic, the challenges facing urban poor communities have become increasingly urgent and acute.

"These are people working in the informal sector and living hand-to-mouth. Many are unemployed, especially the youth. With Covid, the situation gets even worse. Many people lost their livelihoods. We see landlords and structure owners evicting people from their homes", said Joseph Muturi, Coordinator of Muungano wa Wanavijiji, a slum dwellers movement in Kenya, and Chairperson of the SDI Network's Management Board.

As much as this pandemic affects everyone, from where I stand the people who have been hit hardest are the poor.

While the project, funded by the Swedish International Development Agency (SIDA), is coming to a close, the initiative has revealed some important development insights.

First is the central role the urban poor play ensuring humanitarian response efforts reach those in need. Second is the importance of harnessing the local intelligence of communities to address the long-term challenges faced by slum dwellers. Much of the work supported by the initiative was carried out in conjunction with federations of informal settlement residents, enhancing the effectiveness and efficiency of response efforts.

The challenges faced by this initiative were many, but so were the achievements. In the developed world Covid-19 was primarily a public health challenge. In the world’s informal settlements, the pandemic has been a hugely destabilizing and primal challenge. More than just causing many illnesses and deaths, the economic shockwaves have created primal existential difficulties, affecting livelihoods, and challenging the ability of many of the urban poor to feed their family.

The federation approach ensures informal settlement communities are partners in the delivery of humanitarian assistance, not just recipients.

"The main difference is that federations do not have a project ending period. For us, we invest in a process that does not have a timeline, does not have a sell-by date, does not have a pull-out strategy. We put measures, and structures, and frameworks in place that support the community beyond the scope of any one project", said Ms Magara, a community leader in Zimbabwe and member of SDI Management Board.

Numbers tell part of these success stories. Federations in Africa and South America have provided about 10,000 households with hand sanitiser or hand washing materials. These federations have also provided nearly 25,000 masks to vulnerable community members and school children.

Data collection has been another area where Cities Alliance and SDI funding allowed informal settlements to collect and strategically deploy more and better data.

The Ghana Federation of the Urban Poor (GHAFUP)  profiled 25 communities across the Greater Accra region to map Covid-19 hotspots. In Kenya, Muungano wa Wanavijiji  trained 54 community data collectors and mapped and numbered 3,182 households in Mathare 4B as part of their Special Planning Area (SPA) initiative. This data will support the establishment of a new street address system. Across 10 cities in India, communities have collected data on urgent health needs facing the urban poor and supported communities to take action to address these.

"Communities have gained much from the process of community-based research and mapping. This has given them the avenue to appreciate and value data-driven decision-making for themselves and governing institutions,” noted a report from the Philippines. "To an even greater extent, their ingenuity and resourcefulness are highlighted not just among themselves but also among the various relevant stakeholders we are partnering with".

The pandemic continues to cause widespread economic hardship, but communities are building back better by strengthening safety net structures, such as savings groups. Residents that have lost their jobs or depleted their savings have increasingly turned to savings groups to access loans for essential needs.

In Malawi, the federation produced and distributed 10,000 face masks for vulnerable community members, market users, and school children who could not afford to buy them. By providing masks to the vulnerable it allowed them to continue to work and use their little income to sustain their households with the necessary food items and allow children from poor families to continue to attend school.

Communities have also taken a lead in raising awareness about the disease. Many groups produced and disseminated education materials like posters and t-shirts that were geared towards informal dwellers. They created radio and social media messaging and participated in street theatre all with the aim of passing on messages to help their neighbours understand how to prevent the spread of the disease.

Stories of social innovation abound. When in-person awareness campaigns became dangerous to hold, the Zimbabwe SDI Alliance worked with a prominent local social media group to produce and film a Covid awareness skit. Their video has been shared widely, reaching multitudes more viewers than would have been possible from live performances. In Uganda, the federation’s youth media group, Know Your City TV Uganda, created a six-part video series entitled “Rays of Hope” about the challenges and opportunities slum dwellers are facing during Covid.

An important intangible impact of all the activities carried out by SDI affiliates has been improved relationships with government officials. In Zambia, the federation engaged a water utility company - the Southern Water and Sanitation Company (SWACO) - to create pro-poor subsidies to support the increased amount of water required for frequent hand washing.  With local support, the company initiated a scheme making it possible for the urban poor to pay a fifth of the cost compared to high-income areas.

The initiative by Cities Alliance and Slum Dwellers International (SDI) exposes the central role that organized communities of the urban poor play in responding to crises. The partnership will continue working to support informal communities to respond and recover from the pandemic.

The projects in images 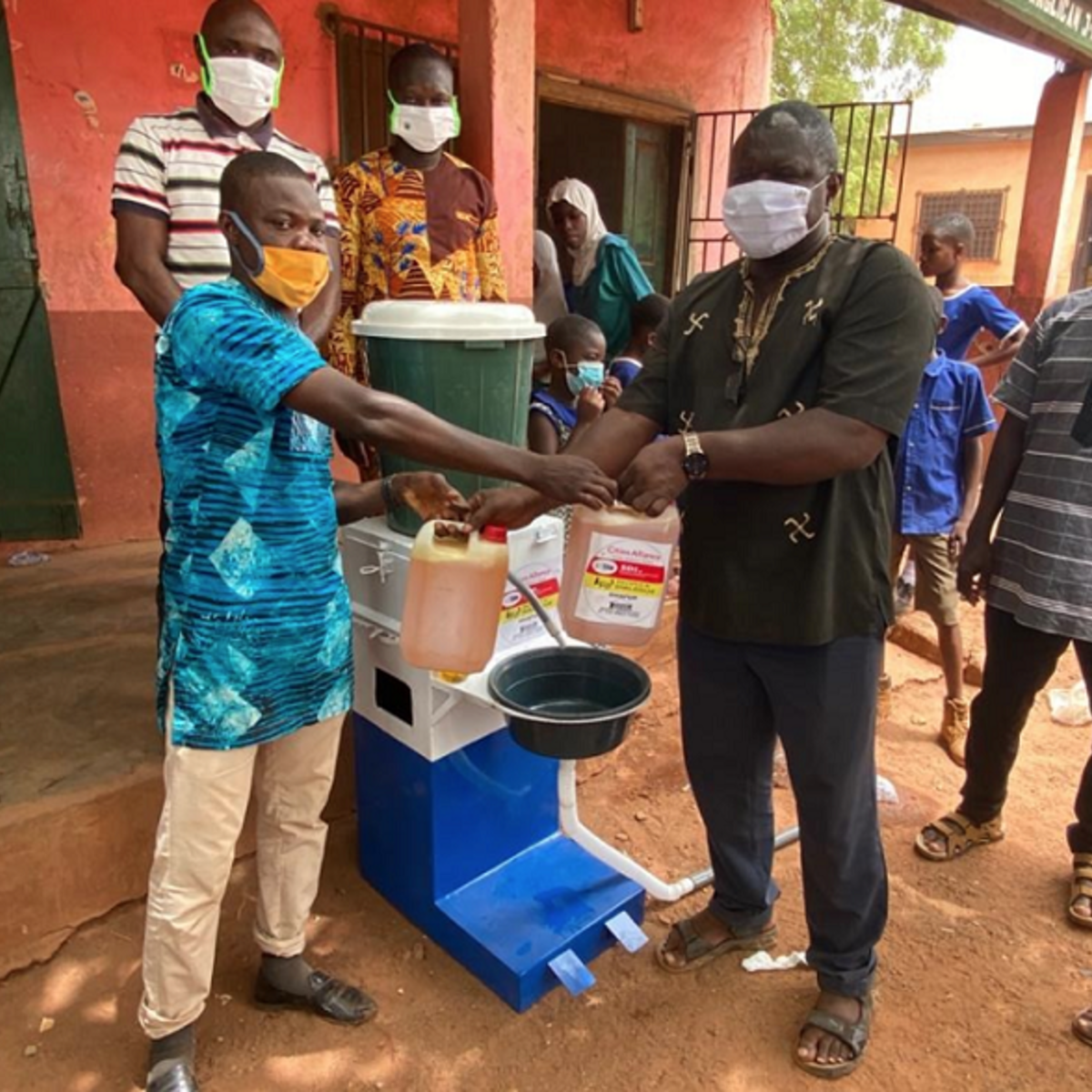 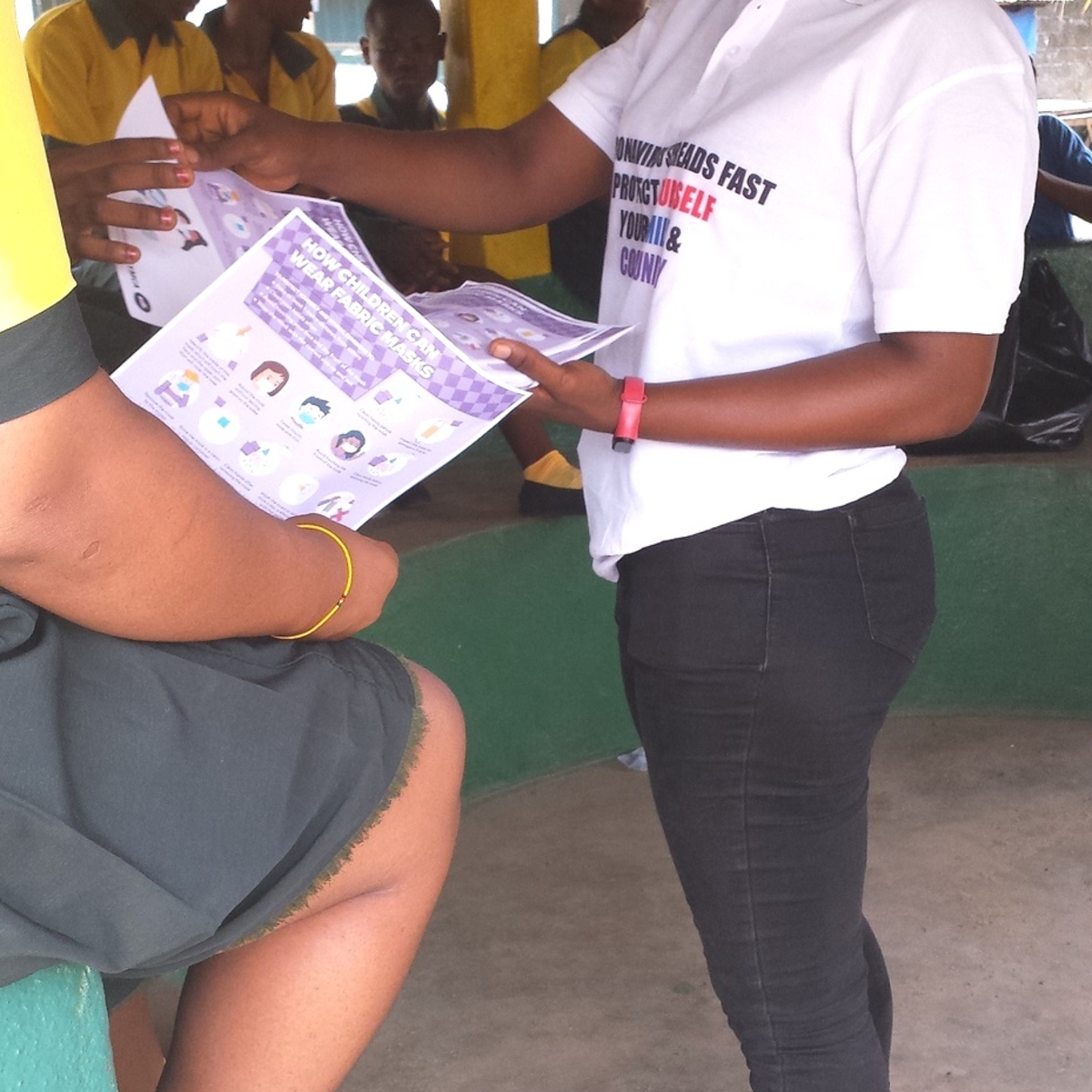 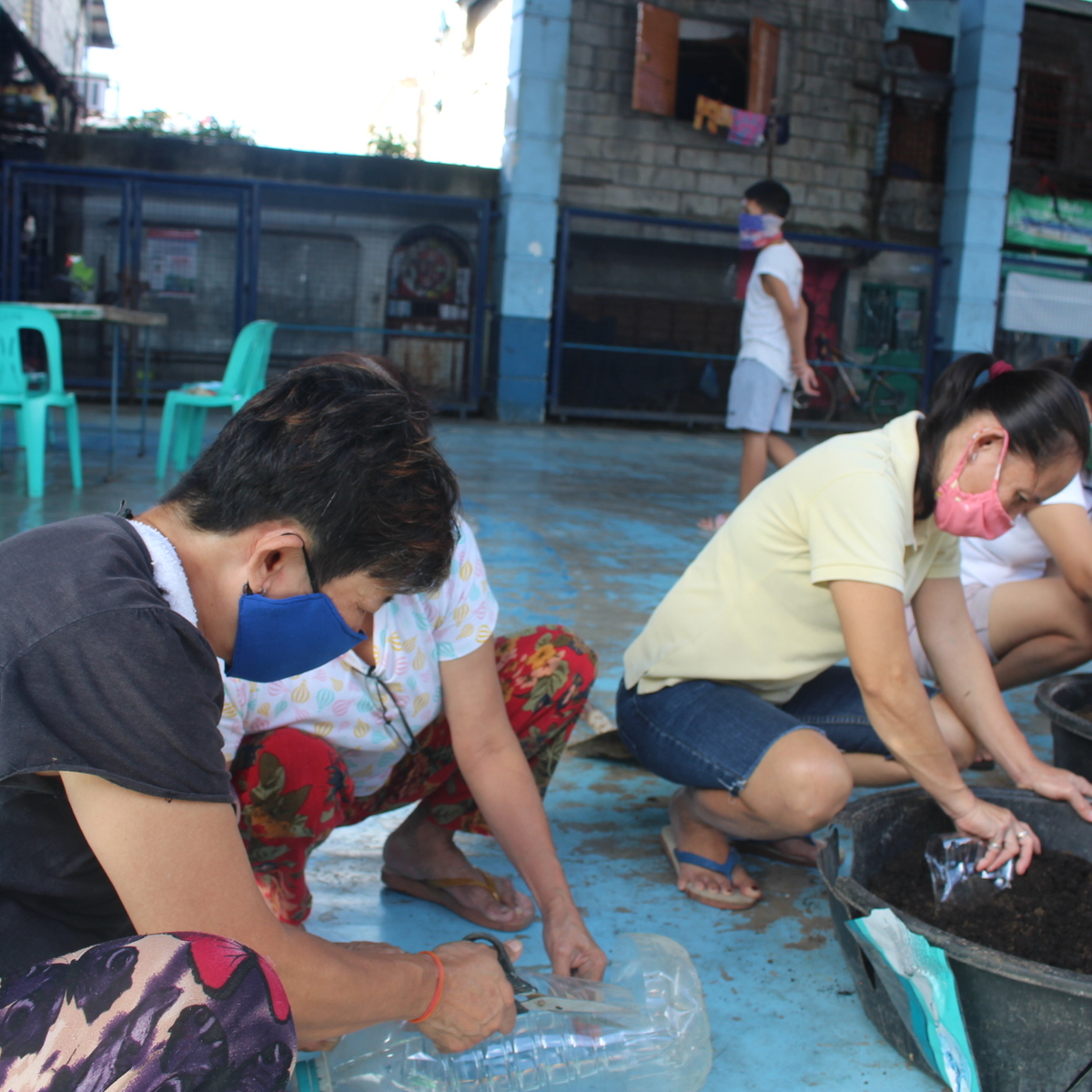 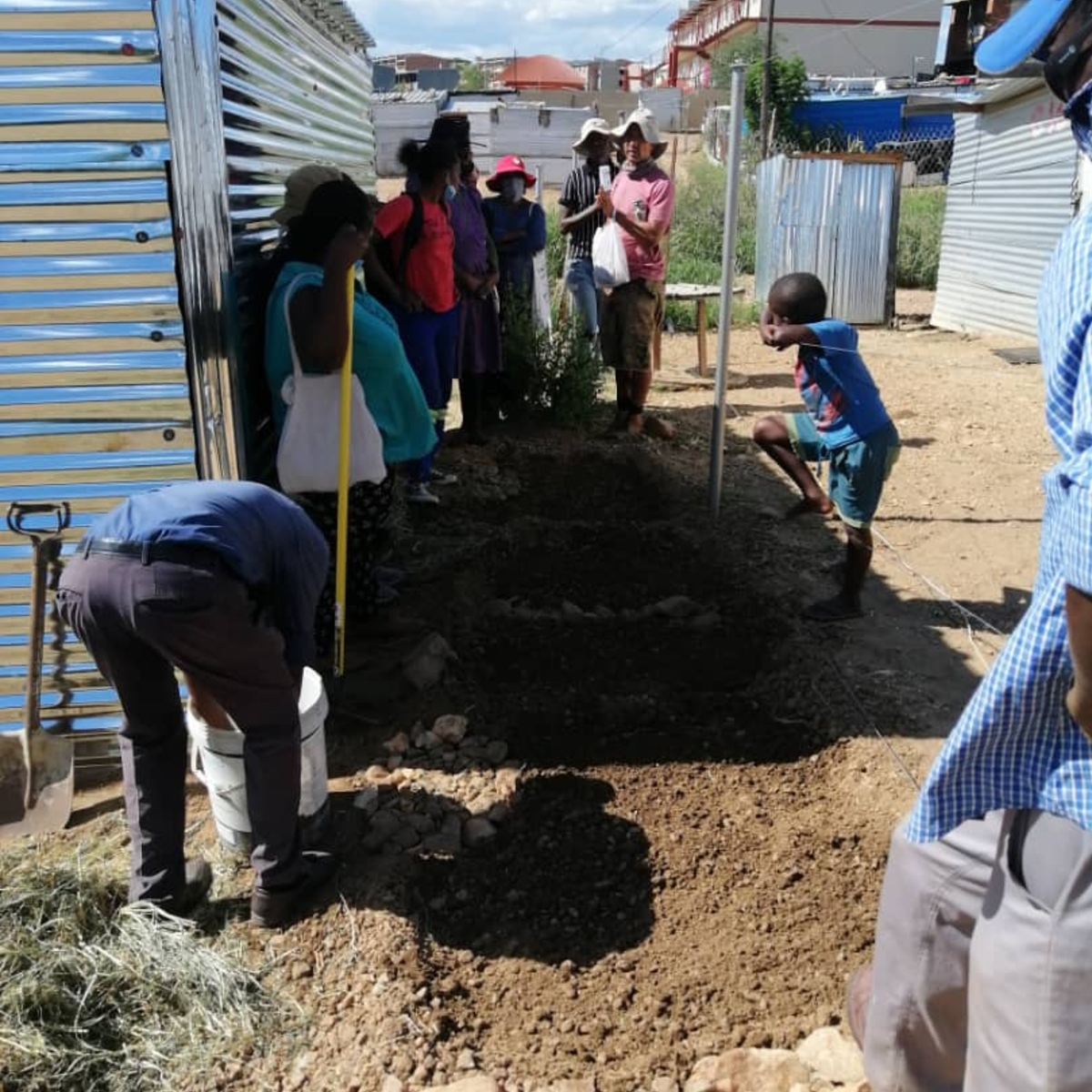 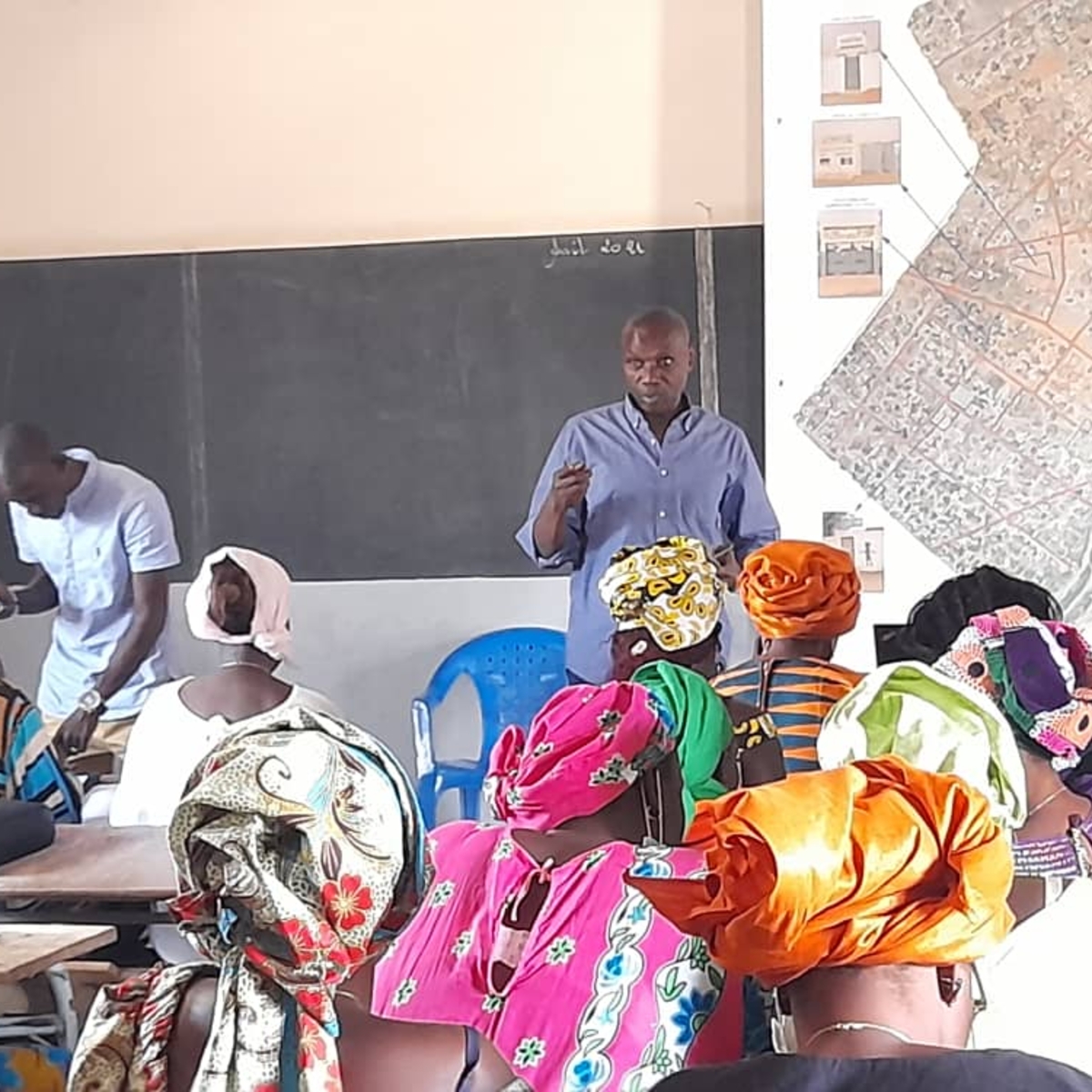 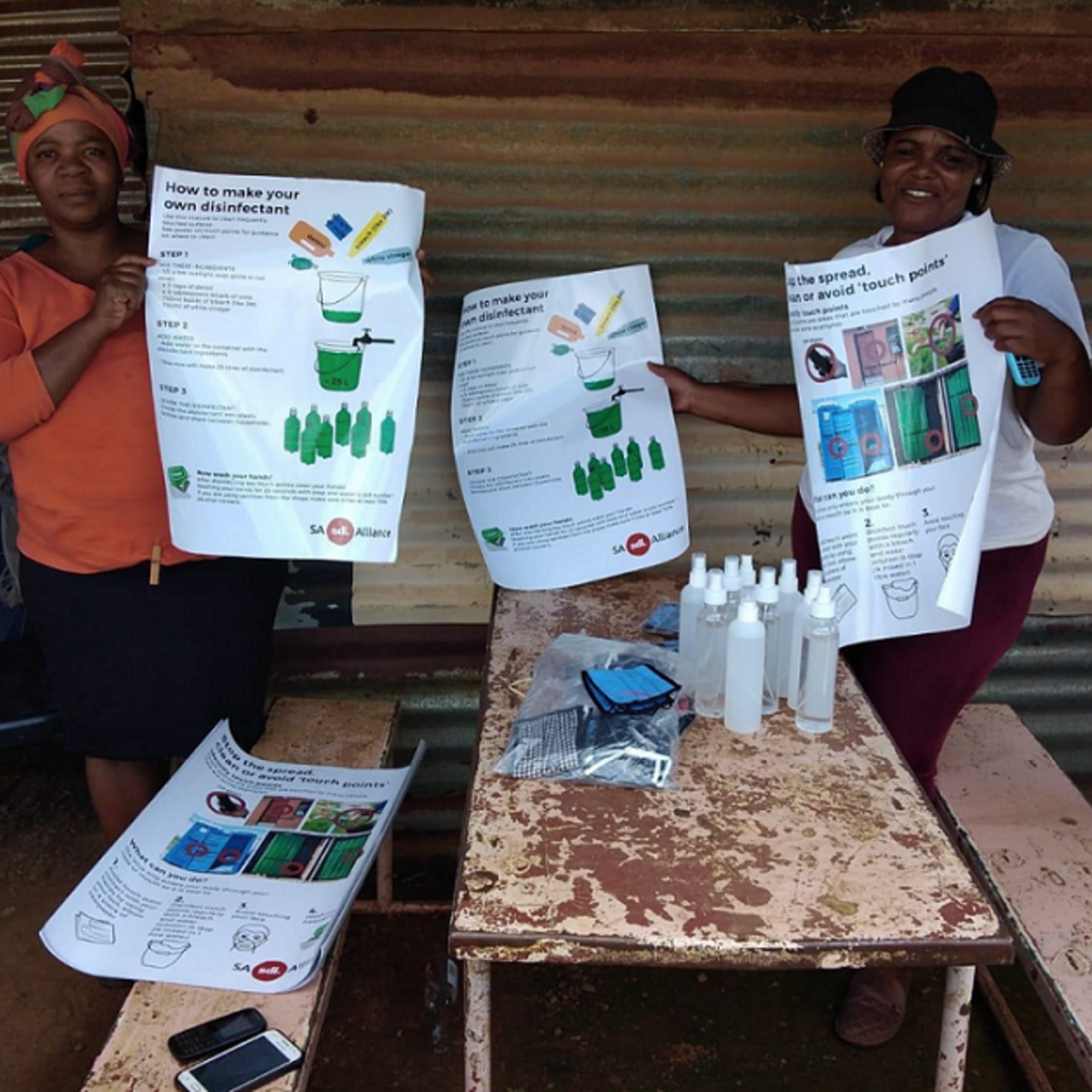 Implemented in partnership with: