From 28 to 30 March in Uganda's capital Kampala, Cities Alliance is organizing a three-day regional conference, with focus on secondary cities. The event will bring together national and local authorities, international partners, and key urban actors from across the Horn of Africa, for a series of dialogues on the challenges and opportunities of forced migration, urbanization and sustainable urban development in the region.

The first day will be dedicated to a peer-learning exchange as part of the Comprehensive Refugee Response Framework (CRRF): Inclusive Urban Development and Mobility – Regional Network and Dialogue Action, a project implemented by Cities Alliance and financed by the European Union.

The Action is establishing a network for secondary cities seeking to manage large migrant and refugee populations in the Horn of Africa. The project works with eight partner cities in four countries: Arua and Koboko in Uganda, Kakuma-Kalobeyei in Kenya, Assosa and Jigjiga in Ethiopia, and Gabiley and Boroma in Somalia.

The network is being established over the course of five learning events, each one focusing on a different aspect of integrating migrants and refugees into cities. The event in Kampala on 28 March will be the third of the series.

Regional partnership and networking are central to answer the needs of urban refugees. We would like to use the CRRF Action and the IGAD support platform to follow up on the global refugee pledges with a regional approach.

Solomon Sonko, Office of the Prime Minister of Uganda

During the peer-learning exchange, the Cities and Migration programme will also launch a Call for Papers to identify, compile, and disseminate best practices, methodologies, and strategies on migration and refugee management at the local level from the eight partner cities of the CRRF project. 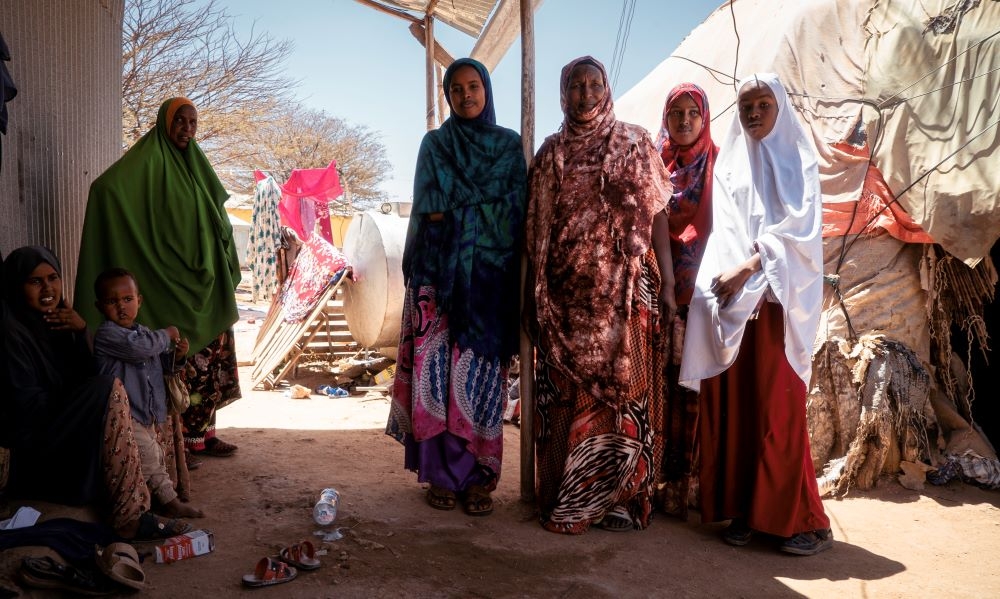 On 29 and 30 March, Cities Alliance and the government of Uganda will co-host a Regional Forum on Inclusive and Resilient Cities, with support from the Swiss Agency for Development and Cooperation (SDC) and the European Union. Ministerial and city stakeholders from Ethiopia, Kenya, Somalia, and the host country, Uganda, will discuss how cities can increase spatial, economic, and social inclusion of all residents.

The different technical sessions will cover issues such as incremental housing and services in informal settlements, job creation, urban expansion planning, investment in secondary cities, and migrants and refugees integration.

The issue is a timely and urgent one. Over the past ten years, most cities have become more vulnerable to the impacts of climate change, and the urban poor have been disproportionally affected. The Covid-19 pandemic has compounded these enduring challenges and inequalities.

Cities Alliance has a longstanding track record of supporting cities to build longer-term visions and plans for themselves that recognise the value of all residents, attract investment where it is needed, improve the lives of the urban poor, and promote social cohesion, with specific attention to gender equality and strengthening resilience to climate change.

It is important to exchange with other municipalities so we can learn from each other. Every city has its own problems but exchanging among ourselves bears the chance to find solutions together.

During the Forum, the new flagship publication Migrants, Markets and Mayors – Rising Above the Employment Challenge in Africa’s Secondary Cities will also be presented. It addresses key policy issues and recommends how African secondary towns and cities can better prepare for and manage internal economic migration to the mutual benefit of both cities and migrants. The findings push the knowledge boundaries on migrant integration into cities and provide new insights into where the challenges really lie. The report was produced by the World Bank produced for Cities Alliance Cities and Migration programme, with funding from SDC.