Aswat Nissa, a Cities Alliance grantee, launches initiatives in the cities of Beja and Medenine

Aswat Nissa, in partnership with Cities Alliance and Heinrich-Böll Stiftung, has launched a project entitled "Improving gender mainstreaming in local public policies" for the municipalities of the city of Beja and Medenine.

The project is driven by the objective of reducing gender inequalities in the Tunisian context of decentralization of powers. It will make it possible to identify the specific gender needs of the two municipalities and to encourage the participation of women in the various decision-making processes while seeking close collaboration and involvement of the municipalities. Ultimately, the project aims to promote a culture of gender equality in Tunisia by developing strategies aimed at supporting female leadership. 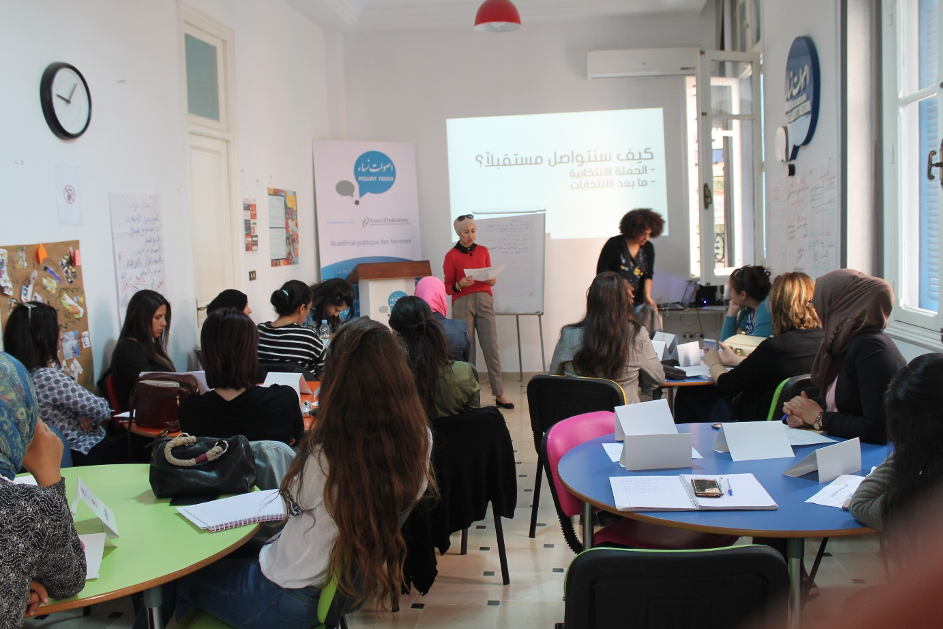 In order to solve the problem of the lack of engagement of young Tunisian women in political institutions, Aswat Nissa actively works to equip young women politicians with the right tools in order to become agents of change in the process of democratization of the country on the local and national level. Through the various promotions of a programme titled “Political Academy for Women Candidates” - Aswat Nissa has managed to support and train female candidates for elections, many of whom were elected to municipal councils across the country. 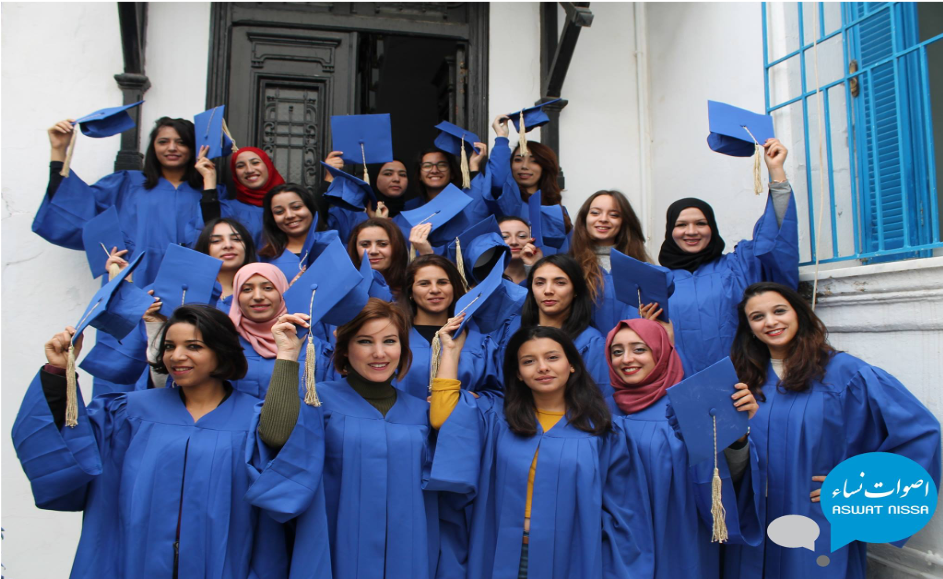 *Disclaimer: The views expressed in this publication are those of the author and do not necessarily reflect the corporate policies or viewpoints of Cities Alliance, its members, or UNOPS.