Since 2008, more people live in cities than in rural areas and the number is increasing by 73 million every year. By 2050, the number of people living in cities will already have risen to 2/3 of the population. Cities account for 70 per cent of the world's gross domestic product; as a result, they consume 60 to 80 percent of the world's energy and produce 70 per cent of man-made greenhouse gases.

Rapid urbanization poses enormous challenges for cities. Social inequality is growing, and quality of life, sustainability and safety are falling by the wayside in many places. Especially in the so-called slums, where 863 million people live worldwide, there is a lack of affordable, adequate housing, a functioning water and energy supply, public transport, schools, social and health services. Thus, the issue of making cities and settlements resilient and sustainable is gaining enormous importance.

The City of Vienna supports NGOs in the implementation of development projects in Africa, Asia and Eastern Europe. The annual Development Policy Symposium is a central platform to inform the public about global issues of development cooperation and humanitarian aid as well as to network with international experts and stakeholders on the respective topic. The aim is to stimulate political discussion and to s shared best practices.

This year's event will focus on SDG11 under the motto Sustainable Development Meets Cities. The Symposium will discuss sustainable development and climate action in cities, and how global responses can be incorporated at local level. It will also address issues such as feminist urban planning, smart cities, and digitalization.

Cities Alliance will be represented by its Principal Urban Advisor, Julian Baskin. He will provide insights into participatory city planning, slum upgrading, and affordable housing in Africa. 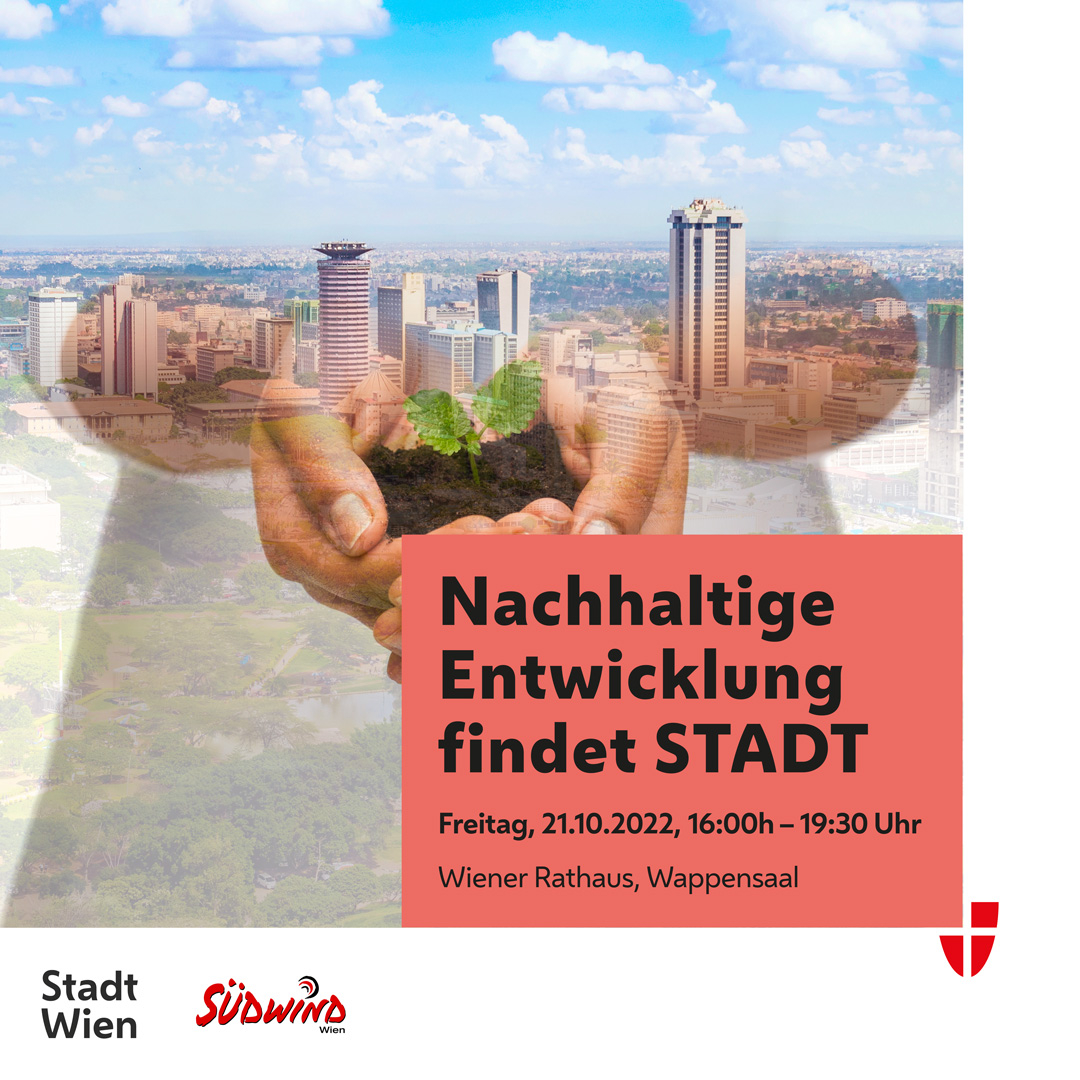