Skip to main content
Cities for Women
Cities Alliance strongly believes that women are sources of positive and transformational change in cities, and as a partnership, we are committed to helping make this change happen.

Why do we need Cities for Women?

Women inclusion and engagement is a global priority

Women experience and use the urban environment in different ways from men; they have different priorities in terms of services and infrastructure, for example regarding transport, housing and public spaces. Such priorities rarely feature in urban policy or investments. While cities have been a place of liberation for women in comparison to their rural counterparts, they are still designed around men. In areas where resources of all kinds are more limited, these disparities become especially acute, affecting women’s safety, health and income. This is particularly true in parts of the global south, where urban planning struggles to provide basic services – much less promotes gender equality. 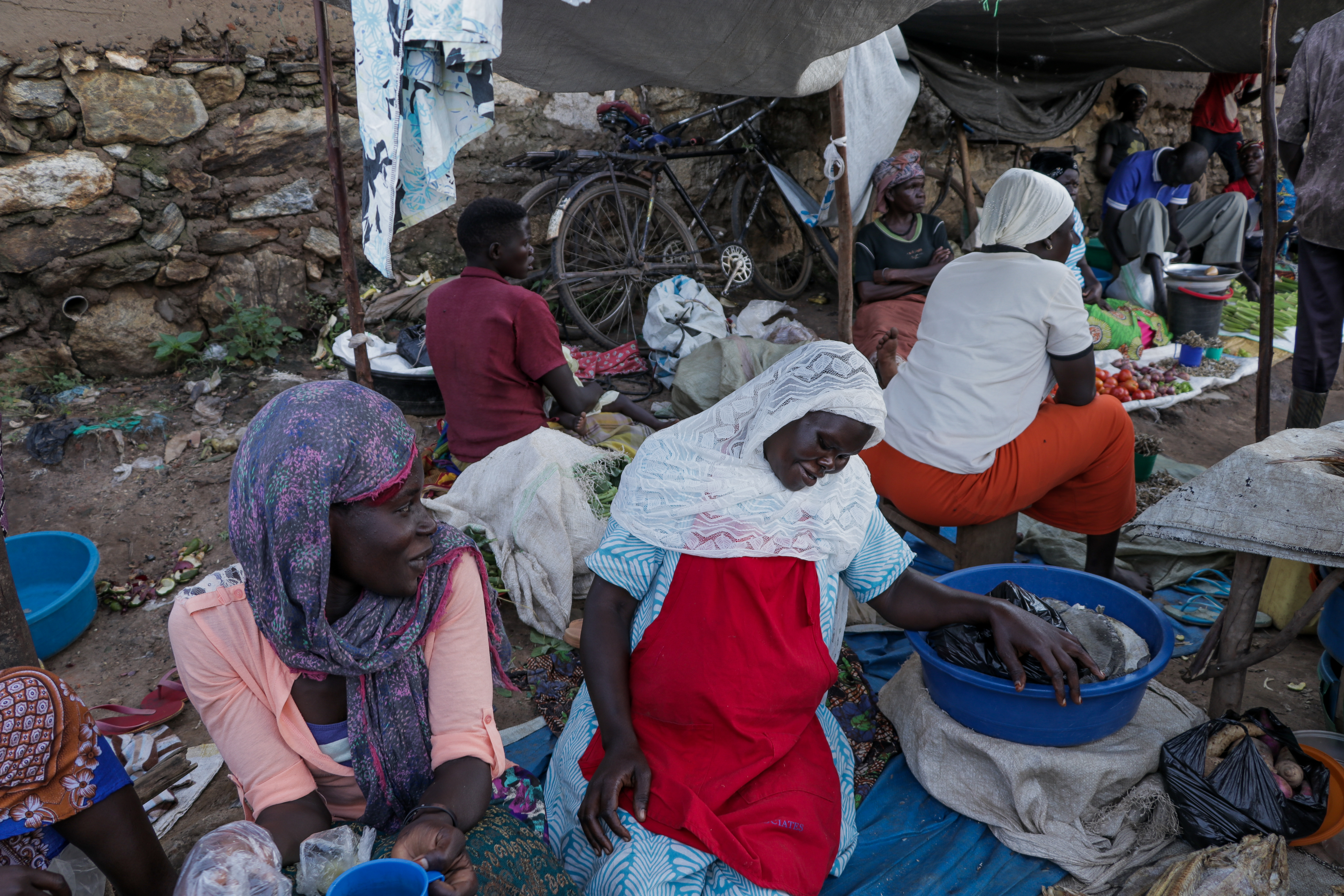 Even today, many women in the world don't feel safe or comfortable in the city's public spaces. They are often confined to their homes with no place in public for them. The statistics are alarming, more than 83% of Egyptian women have been sexually harassed on Cairo’s streets; according to the UN, a rape is reported every 29 minutes in New Delhi and only 12% of women in Lima feel safe in the city.  In many contexts, a lack of access to, or poorly designed, water, sanitation and hygiene (WASH) services can increase vulnerability to violence. For instance, WHO estimates that 72% of the burden of collecting water falls on women. The multiple trips a day to and from water sources take up a lot of women’s time, drawing them away from other activities like education and employment. At the same lack of household toileting facilities forces many women to travel long distances from their house to find private open places to defecate which makes them vulnerable to varying forms of violence. Women are also more exposed to economic instability. In fact, gender inequality, from street vendors and domestic workers to subsistence farmers and seasonal agriculture workers, women are over-represented in the informal sector worldwide.  In South Asia, over 80 per cent of women in non-agricultural jobs are in informal employment; in sub-Saharan Africa, 74 per cent; and in Latin America and the Caribbean, 54 per cent. These inequalities are also reflected under-representation of women at any level of governance and decision-making. Currently, fewer than 5% of the world's mayors are women and women make up an average of just 20% local councilors worldwide.

Cities have a key role in empowering women

With the urban percentage of the world's population reaching 60 per cent by 2030, cities have a key role to play in promoting gender equality and empower women and girls. For instance, cities are on the frontline of tackling violence against women in both the public and private spheres. Urban policies and planning, particularly the creation and maintenance of public spaces, are essential tools in tackling violence against women. In terms of equal access to local resources, city authorities can also make a difference, by providing legal aid services that support women in exercising their rights and supporting women’s participation in land governance institutions and policy-making processes.

Women understand their needs and requirements best, and without their engagement and representation, these needs cannot be met. Therefore, cities must encourage and enable female representation across all levels and spheres of urban governance including but not limited to budgeting, planning and building. This can be achieved through a mix of anti-discrimination and positive action measures, and additional support through leadership training, flexible working, and affordable childcare provision.

Gender equality and sustainable urban development are intrinsically linked. These linkages cut across the social, economic, environmental and political dimensions of sustainable development. Initiatives that support women’s engagement in city governance have proven to boost both social inclusions and economic growth locally and nationally. A simultaneous effort in advancing the Sustainable Development Goals 5, 10 and 11 and the New Urban Agenda, will have a higher chance to achieve results in reducing inequalities worldwide.

Cities have the capability of providing something for everybody, only because, and only when, they are created by everybody.
Jane Jacobs 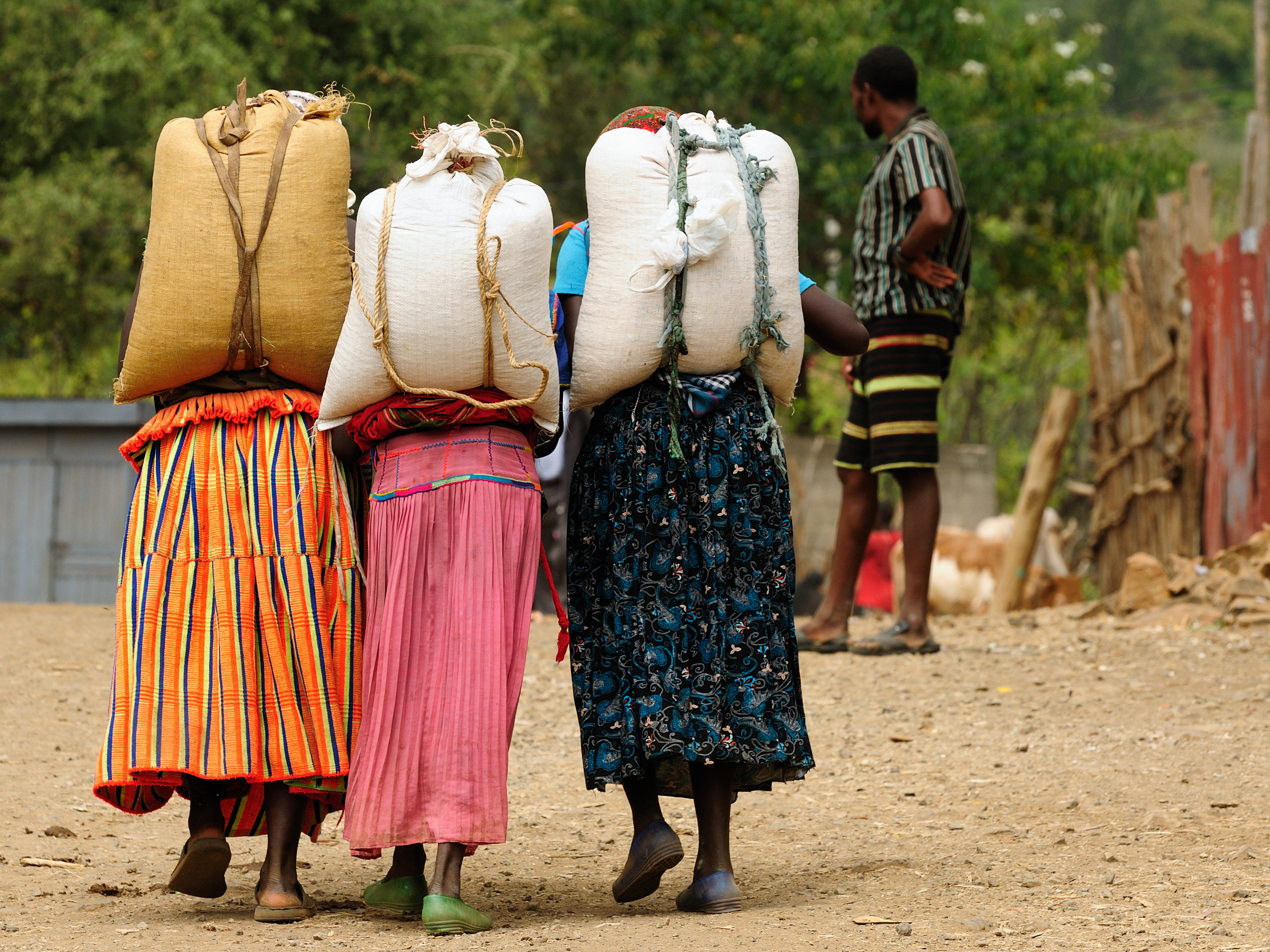 Cities Alliance envisions a world where all women and girls can live in inclusive and equitable cities and communities. By mainstreaming gender through all its country and global programs and engaging in women-focused city development activities, the CA supports women’s access to city resources, increases the commitment of local governments and key stakeholders in creating cities which are more inclusive for women and girls and fosters gender-awareness and competence in the political arena and planning practice.

The Cities for Women global program has three components: a series of international dialogues and workshops aimed at raising awareness of gender-based inequalities in urban areas and highlighting how cities can take action; a series of specific actions on inclusive planning and public spaces, women leadership at local level and gender-sensitive municipal budget;  and the development of tools on how to operationalize gender equality in urban development.

Article: The EU should learn from Cities to Advance Gender Equality

Article: India: “Women Left the City and Won’t Come Back”

Article: Why We Need Women’s Leadership in the COVID-19 Response? the Case of Kampala

Article: We Want Our Cities to Go Back to Normal. Rather Not. 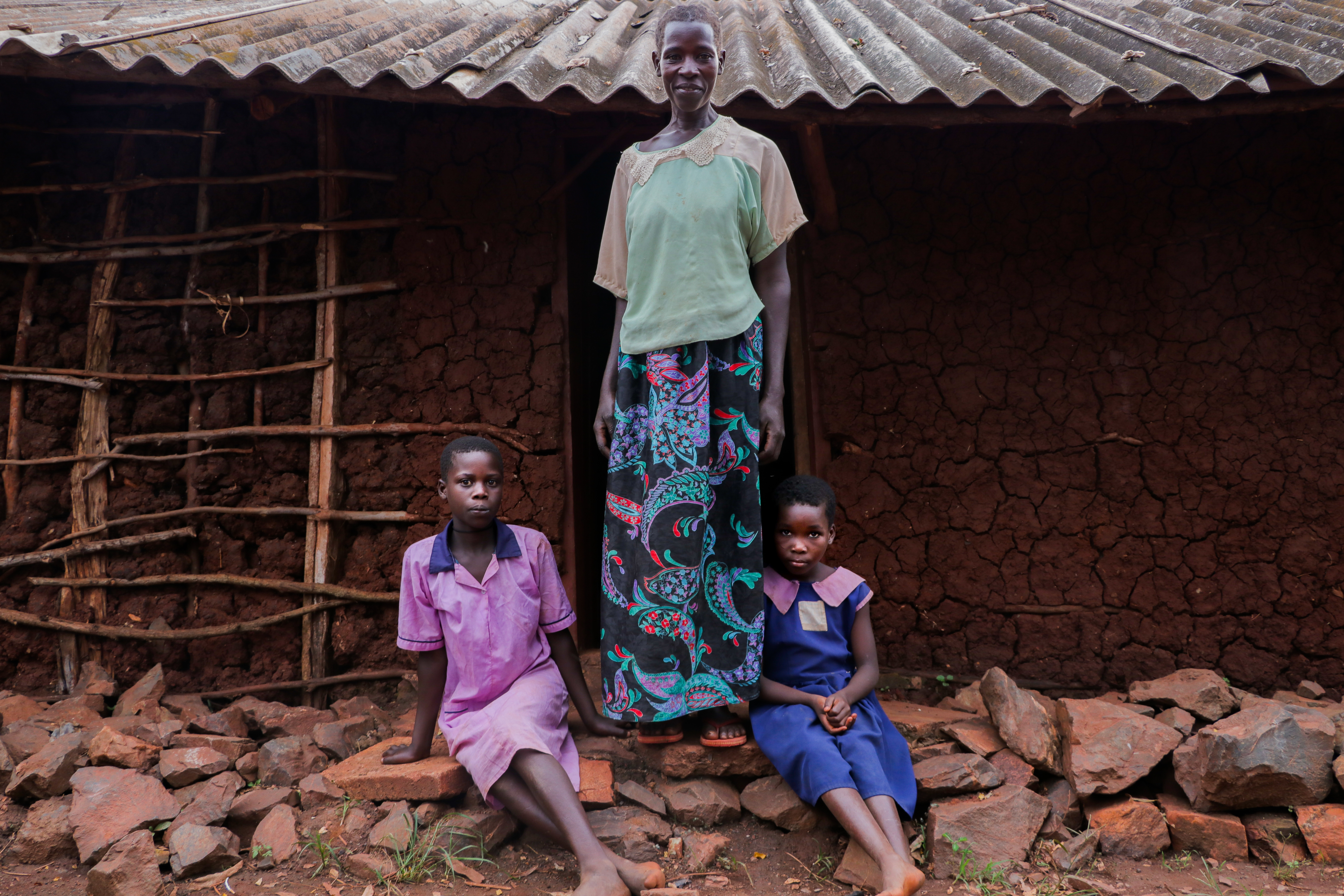