With most of the world’s population living in cities, COVID-19 has laid bare existing inequalities and stark disparities in access to urban services, particularly for women.

Informal low-paid employment. The increased burden of unpaid care. A lack of gender-sensitive public spaces. Difficulty accessing digital technologies. All of these highlight women's increased vulnerability to the pandemic's effects.

To address this and broader issues around gender equality in urban spaces, everyone involved in urban planning needs to understand how women live in and experience their cities.

To support local authorities' efforts to develop inclusive, gender-responsive urban plans, Cities Alliance and UNOPS conducted online surveys and organized a series of workshops in Banjul, The Gambia and Kathmandu, Nepal to measure the level of women’s engagement. The goal: an opportunity for women to speak about their experiences to help raise awareness on gender inclusion and the key role women play in building successful cities. 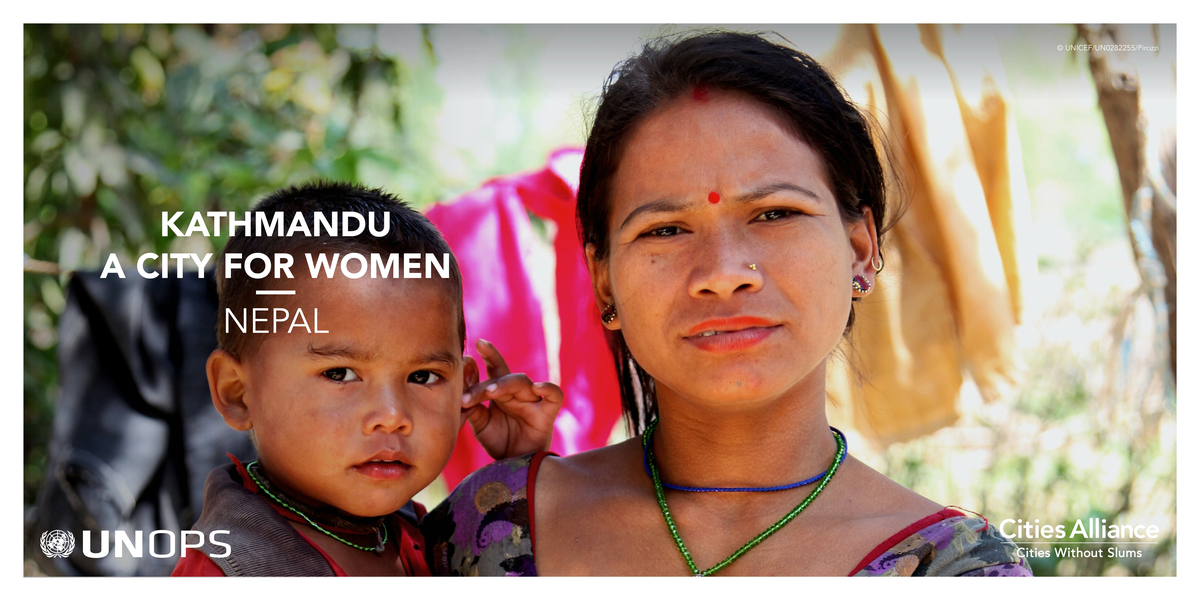 As a result of the surveys and workshops, two reports were produced – one for The Gambia and one for Nepal – focused on encouraging a more gender-inclusive approach to urban planning.

"In Nepal, our collective goal with government, civil society and the community is to ensure women’s voices, needs and interests are a core part of the post-earthquake reconstruction and help to build a stronger country. A central component of this is to include women’s perspectives at every stage of infrastructure planning", said Charles Callanan - UNOPS Director in Nepal. 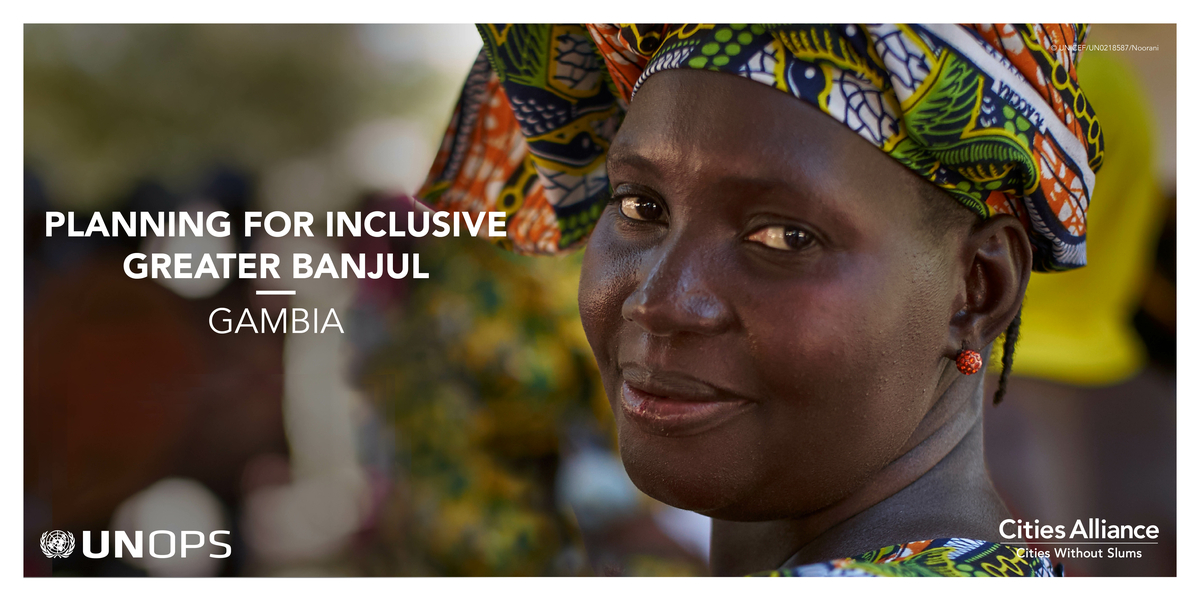 "In The Gambia, we learned that gender responsiveness in the country is low, there’s a need to support tertiary education for girls, women’s access to land is limited, they usually experience sexual harassment in public transport, and they have little access to capital and market opportunities," said UNOPS Country Manager in The Gambia Shabnam Mallick.

The work conducted in Nepal and The Gambia, in collaboration with UNOPS, aims at better understanding women’s needs and experiences to help cities and their local governments to become more gender-inclusive. As a global partnership, we are committed to fostering city-wide planning approaches in which women are fully integrated 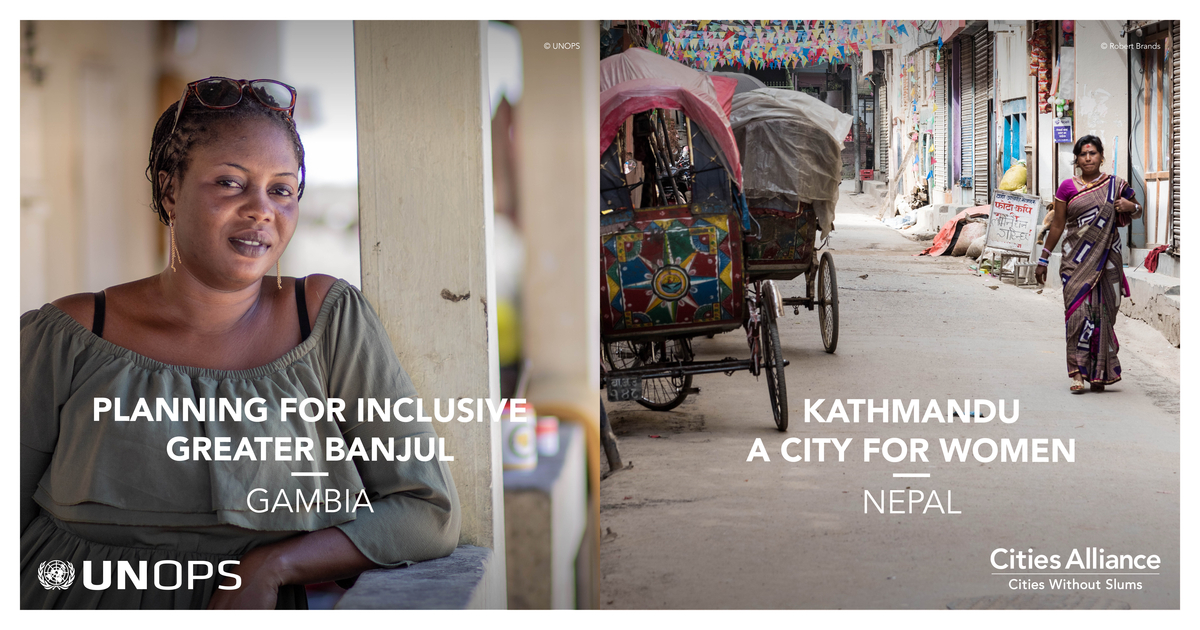 Read the key recommendations from the reports from The  Gambia and Nepal, and how they will be incorporated into urban planning.