India: “Women Left the City and Won’t Come Back”

In India, almost 94% of the total women workers are employed in the informal sector. Despite their work and contribution to the economy, city policies fail to recognise women’s needs. The COVID-19 crisis is unveiling this paradox, calling for a new approach to city planning. 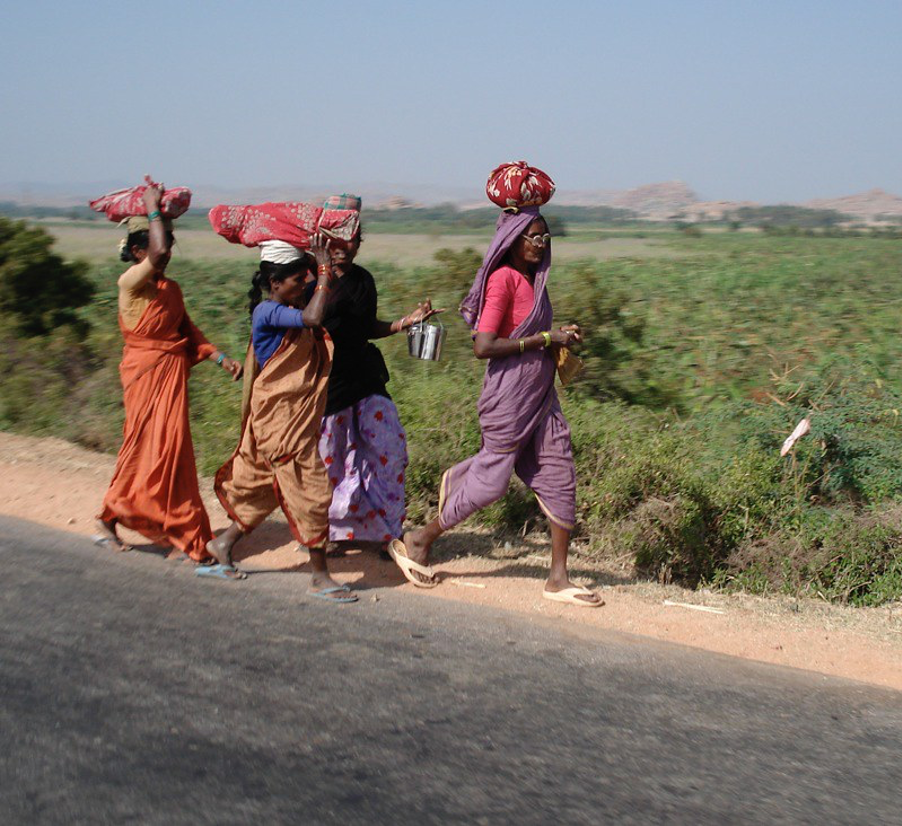 Aarti lives in a rented one-room house with her husband and their young child in Shastri Nagar, an informal settlement located on the outskirts of Chandigarh. Before COVID 19 she worked at five different houses, earning about Rs 5000 ($60) per month. However, since the crisis began, she has not been able to work.

“None of them (the employers) have paid me. Before the lockdown, my husband and I used to split expenses and occasionally save some money. But, since the lockdown began, both of us have not been able to work. I have asked my husband to get a pass for movement permission in the city so that he can work, but we do not know how to get one...”

Rehana, a self-employed beautician, living in Chandigarh’s sector 30, has a similar story. She is a single mother with two adolescent daughters living in a single room house. She is the only earning family member.

“I used to live from my daily earnings, but since the lockdown, I have not gotten any work. I live in an ‘Affected Pocket’ so we have been “sealed”. I used the savings I had, and then I borrowed money from my sister and father. I do not think I will get any work for the next 4-5 months, and I will have to continue taking help from my father.”

Many informal women workers in India have had similar stories. Recognising their hardship, the Indian government has announced cash payments of Rs 500 (£5) per month for three months; however, poorer women don’t use their bank account due to inadequate digital and financial literacy. During, this time, many like Rehana and Aarti relied on their community networks and the assistance of civic organisations. On top of this, due to the closure of day-cares, female workers do not have access to child-care. Hence, they find themselves with greater care responsibilities.

With businesses shut down and without any care support, vast numbers of informal workers – including whole families - left cities and walked hundreds of miles to reach their hometowns and relatives. Sumitra Mishra is the executive director of Mobile Creche, an organisation providing child-care services to women working in the construction sector. She estimates that the informal workers who have left the cities will not come back in the next months. She says “migrant workers who have returned to their villages will prefer to work in the fields, close to their villages and later look for work in nearby towns. Later, mostly men will come back to work in the cities. Women will stay in the countryside resulting in their increased exclusion from the urban workforce.” 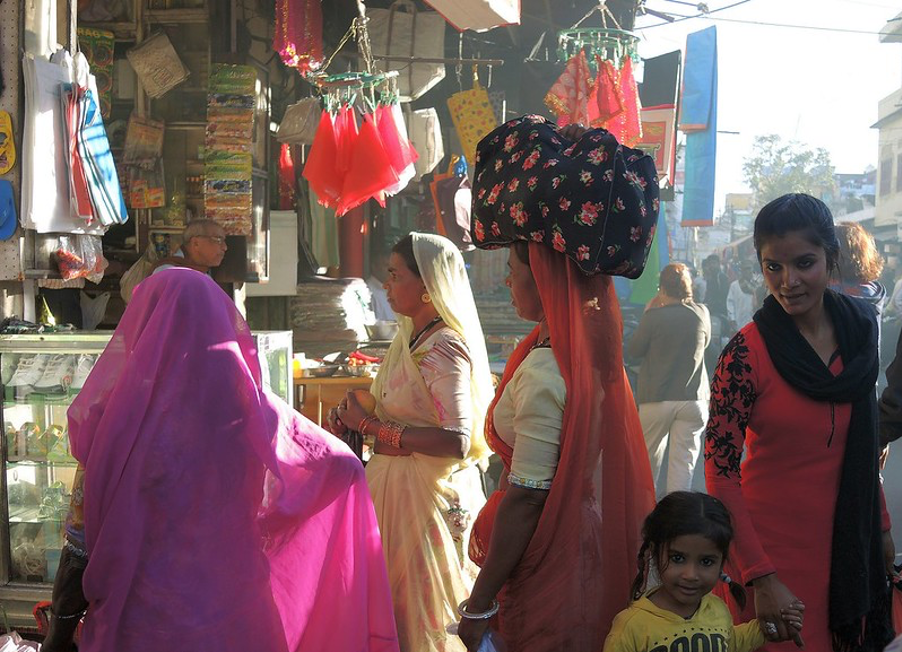 The ongoing crisis has revealed, just how unequal India’s urban development is. Informal workers are indispensable for cities to be productive; however, most cities are either unclear or hostile towards them. If cities aspire to improve their economic productivity and attract back women informal workers who have left, the way forward is to adopt inclusive policies that combine regulation with protection, rather than repression and relocation. That means first stopping practices such as confiscations, relocations, and forced evictions that adversely impact the habitat and work of informal workers. It is imperative to register the female informal workers as it is the only way to make them eligible for any benefits and disaster response assistance.

Additionally, cities need to actively support informal workers by providing social protection, and access to public goods, spaces and services. Equitable social care services are required as they enable informal workers with families to work efficiently. As Sumitra said, “a priority is the provision of quality and full-time child-care, which will allow women’s participation in the economy”.  Furthermore, public space is a productive asset for the livelihoods of many urban informal workers, notably, but not only, street vendors. In this regard, WIEGO, in partnership with Cities Alliance, has developed the toolkit, “Public Spaces: Supporting Informal Workers in Public Space.” The toolkit assists city officials and other local authorities in adopting an inclusive approach to managing public space that considers the livelihood activities and needs of the urban informal workforce.

But, more fundamentally, women workers need to be directly represented in urban governance, in the processes that decide who gains access to public space, public services, and land. There is no short-cut: cities must include the voice of informal workers in shaping plans and strategies that balance competing interests and promote social justice. 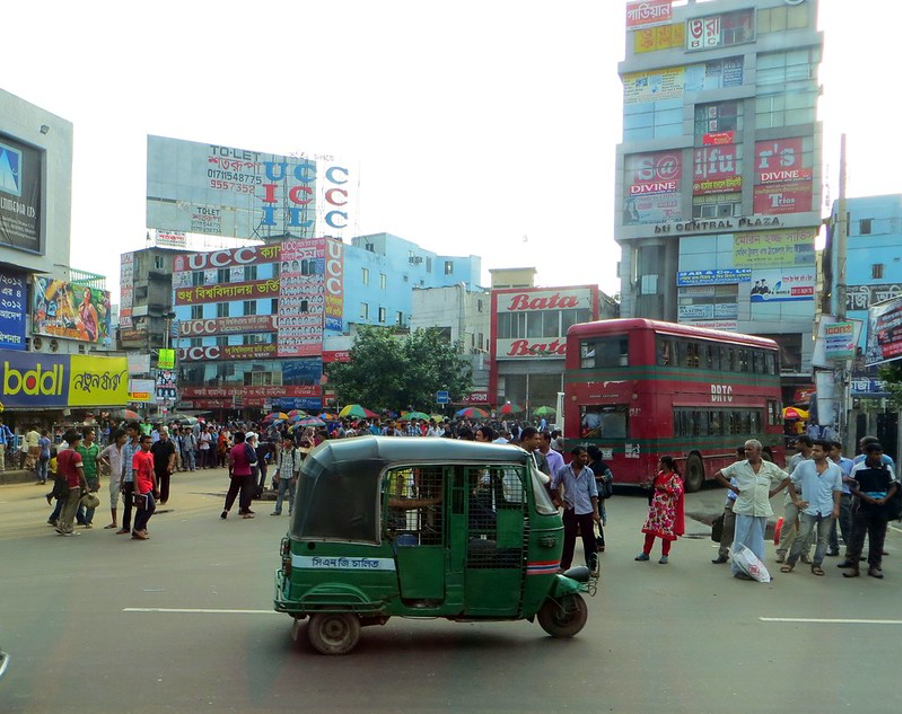