On 11 December 2020, Cities Alliance and St.Gallen Institute of Management in Latin America (GIMLA), supported by a broad number of organizations,  launched their session of Urban Thinkers Campus: Slum Upgrading in Asia - Learning globally from local practices on city-wide strategies to address informality.

After initiating debates on successful projects in Latin America and Africa, this webinar presented a series of promising initiatives that aimed at improving the lives of slum dwellers and reduce the inequality in accessing urban infrastructure and amenities. Cases from Bangladesh, Indonesia and Thailand were presented by recognized practitioners.

The session was moderated by Celine D'Cruz, a founder member of SDI and visiting researcher at ICCCAD Bangladesh. The second hour consisted of an engaging round table discussion situating these efforts within the larger challenge of the unfolding pandemic. More than 30 experts in the field debated ongoing adjustments to the programs as well as the question of how to make slum upgrading a priority in the post-COVID recovery process.

Mr Ajay Suri introduced the debate presenting the defining features of slums in Asia and the implications of global challenges addressing them have in the Asiatic region. Mr Suri presented aspects such as community databases, city-level partnerships and the improvement in accessing services by facilitating community action and awareness as essential components to address those challenges.

Mr James Samuel, National Director of Habitat for Humanity in Bangladesh, presented the situation in the country, with a current urban population of 65 million of which a third are living in Dhaka. The city´s slum population amounts to 4 million inhabitants spread over 5.000 slums. With 300,000 to 400,000 new rural migrants arriving every year the demand in housing and basic urban services remains very high.  Mr Samuel emphasized that about a third of the original water surface of canals and ponds has already disappeared due to illegal construction.

As a major response to these challenges, Habitat for Humanity aims to foster sound relationships between service providers and urban slum communities to ensure cooperation in providing and maintaining basic essential services; as well as an increase in community resilience through improved access to water, sanitation and drainage facilities. 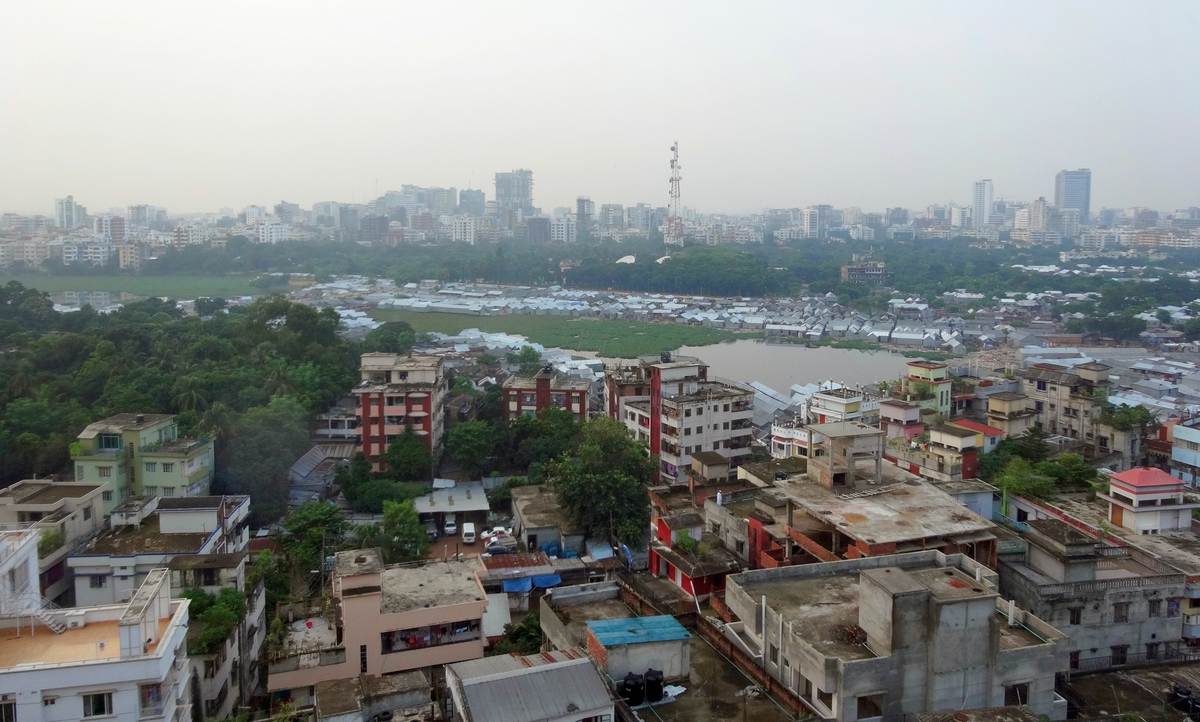 As stressed by Mr Samuel, some of the main challenges to achieving results are weak coordination among implementation agencies; lack of governance and political will, as well as inadequate institutional capacity.  In order to address such challenges, Mr Samuel proposed major solutions, such as enhancing a behaviour change and establish platforms (like the NGO Forum) to discuss and coordinate urban issues and interventions.

“Community involvement especially [of] women at all stages of project cycles enhances participation and sense of ownership and widespread impact.”

Ms Ibu Virgi, Director of Housing and Settlements for the Ministry of National Development Planning of the Republic of Indonesia, presented the situation in her country, reminding the audience that Indonesia is the 4th most populous country in the world of which more than half live in urban areas (with a growth rate of 2.7% per year) and 1 in 5 are currently living in slums.

She stressed the importance to alleviate slum areas by ensuring the security of tenure and welfare of dwellers to then present the main objectives and implementation challenges of the Slum Alleviation Strategy as well as the Slum Alleviation Action Plan for 2020-2024. The National Slum Upgrading Project (NSUP)/KOTAKU was outlined which is currently the biggest slum upgrading intervention in Indonesia.  The program is designed to become a national slum management platform which will be implemented in 269 Districts, through 24,650 hectares of slum areas throughout Indonesia.

“A comprehensive strategy is needed to provide adequate and affordable housing in urban areas as well as to utilize urban space effectively.”

Ms. Ibu Virgi, Director of Housing and Settlements for the Ministry of National Development Planning of the Republic of Indonesia 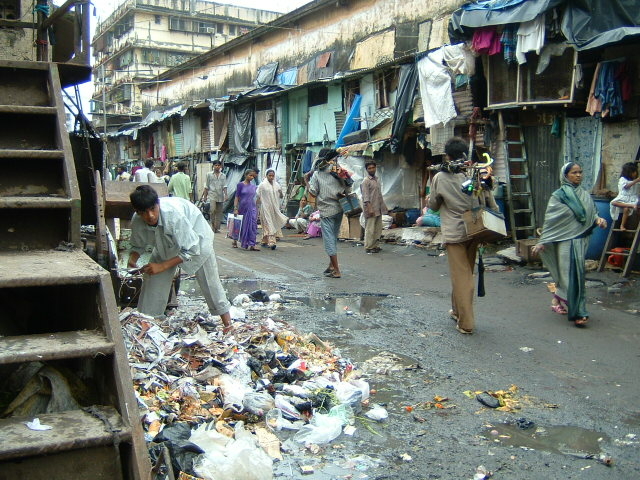 The third case was provided by Ms Minh Chau, the regional partner in South East Asia for the Asian Coalition for Housing Rights (ACHR). She framed her presentation by highlighting the fact that 120 million households in Asia are living in informality but these communities provide lifelines, security and social support to their members who look after each other and make improvements together.

Baan Mankong Program in Thailand served as a point of illustration in which housing is being delivered by people themselves in partnership with their cities. As Ms Chau presented, this program makes poor communities the doers, owners and designers of projects; it is a `demand-driven´ rather than `supply-driven´ approach and realized in partnership with local authorities and other important stakeholders. In essence, the project benefits from flexible finance that allows communities and local partners to work together in promoting a broader, more holistic concept of slum upgrading

“Housing delivery provided by people instead that by States, are demand-driven, bottom-up, decentralized, flexible, provide many solutions, are cheaper, ease scale-up and build stronger communities.”

These presentations were followed by a vivid debate where global practitioners and academics contextualized the local experiences presented with the global challenges putting into scope up-scalability and replicability.

The insights gained from this session, jointly with the main conclusions from the other sessions that took place from experiences in Africa and Asia on regional experiences in slum upgrading projects will directly inform a special session at the LAC Regional Housing and Habitat Forum envisioned for May 2021.