Cities in Sub-Saharan Africa will have to accommodate one-third of all urban population growth by 2050. In Ethiopia, the federal Ministry of Urban Development and Construction partnered with NYU Marron Institute Urban Expansion Program to help rapidly growing secondary cities organize and guide development of their urban peripheries.

The methodology adopted in Ethiopia—called Making Room for Urban Expansion—opened up new land for urban development in an orderly and systematic manner, helping create housing and jobs. Join us for a short documentary about the Ethiopia Urban Expansion Programme, with a keynote talk from Nobel Laureate Dr. Paul Romer. The film will be followed by a Q&A and an expert panel discussion.

The Ethiopia Urban Expansion Programme was started in 2013 as a collaboration between the Ministry of Urban Development and Construction and the Marron Institute of Urban Management at New York University to strengthen the capacity of four regional capitals—Mekele, Hawassa, Bahir Dar, and Adama—in preparing for their inevitable expansion. 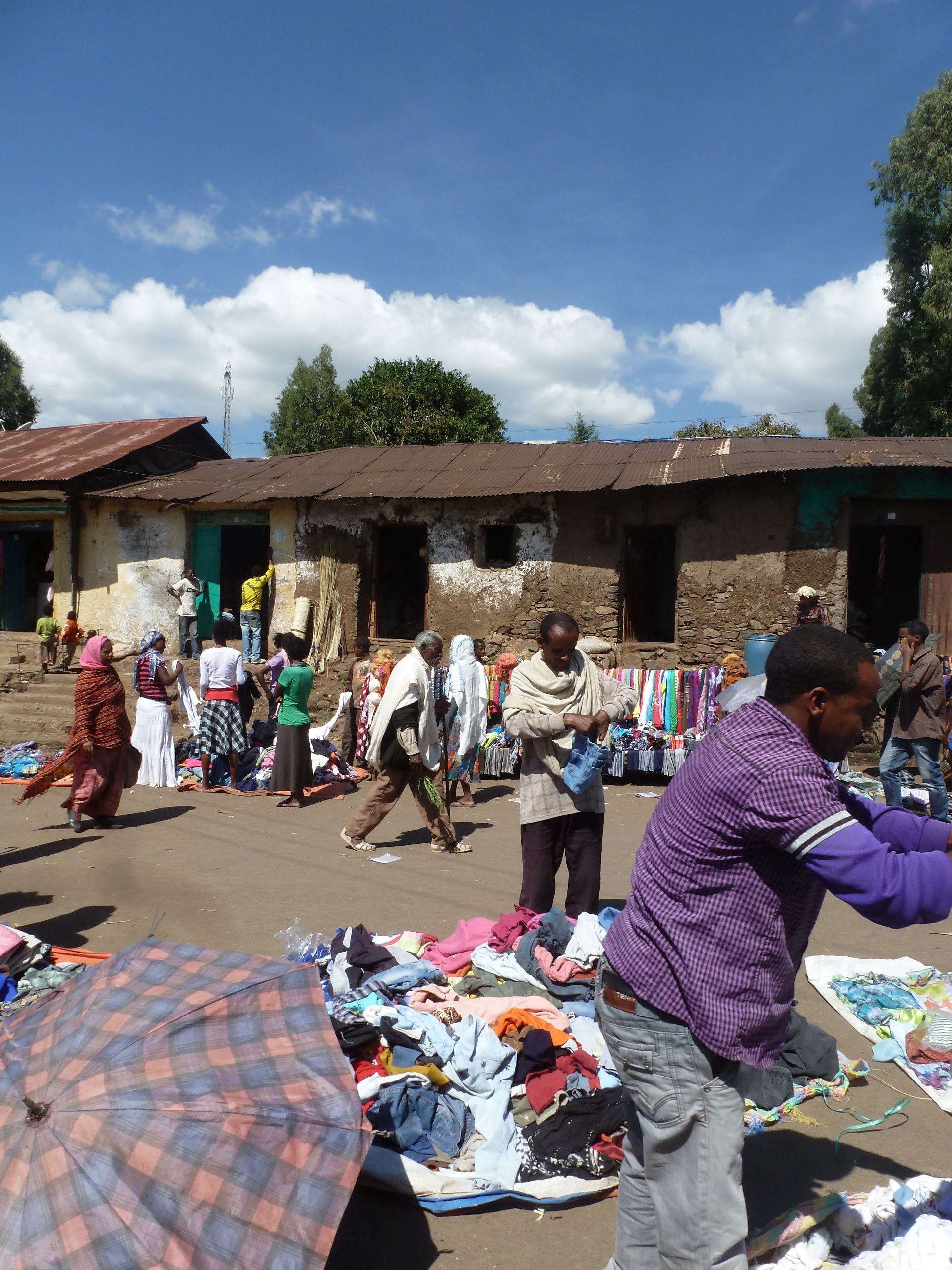 The collaboration was extended to fourteen additional cities in 2014 with the assistance of the Cities Alliance. The active phase of the Programme concluded in early 2016 with the completion of draft expansion plans by those fourteen cities and the beginning of successful plan implementation in the original group of four cities.

The Programme supported orderly urbanization in Ethiopian secondary cities by increasing the capacity of their municipal governments to plan and secure lands for 30-year arterial-road grids and public open spaces in advance of development. The support consisted of ongoing technical assistance provided by NYU and development of an urban-expansion training module at the Ethiopian Civil Service University, now a required course in training all municipal civil servants in the country.

Since 2015, the participating cities have secured the rights-of-way or constructed over 500 km of 30-meter-wide arterial roads, creating room for tens of thousands of new urban inhabitants and providing ample and accessible land for new industry and commerce.