The latest newsletter from the UN Secretary-General’s High-Level Panel on Internal Displacement gives an overview of a meeting co-organized by Cities Alliance and the Panel's Secretariat titled Lessons learned on integrating urban IDPs: the case of Adama, Ethiopia:

"With the support of Cities Alliance, the [High-Level Panel on Internal Displacement] Secretariat has jointly organized a webinar on the integration of IDPs in Adama, Ethiopia, to better understand the challenges faced by cities in accomodating IDPs in the short- and long-term and how city administrators are able to overcome them. 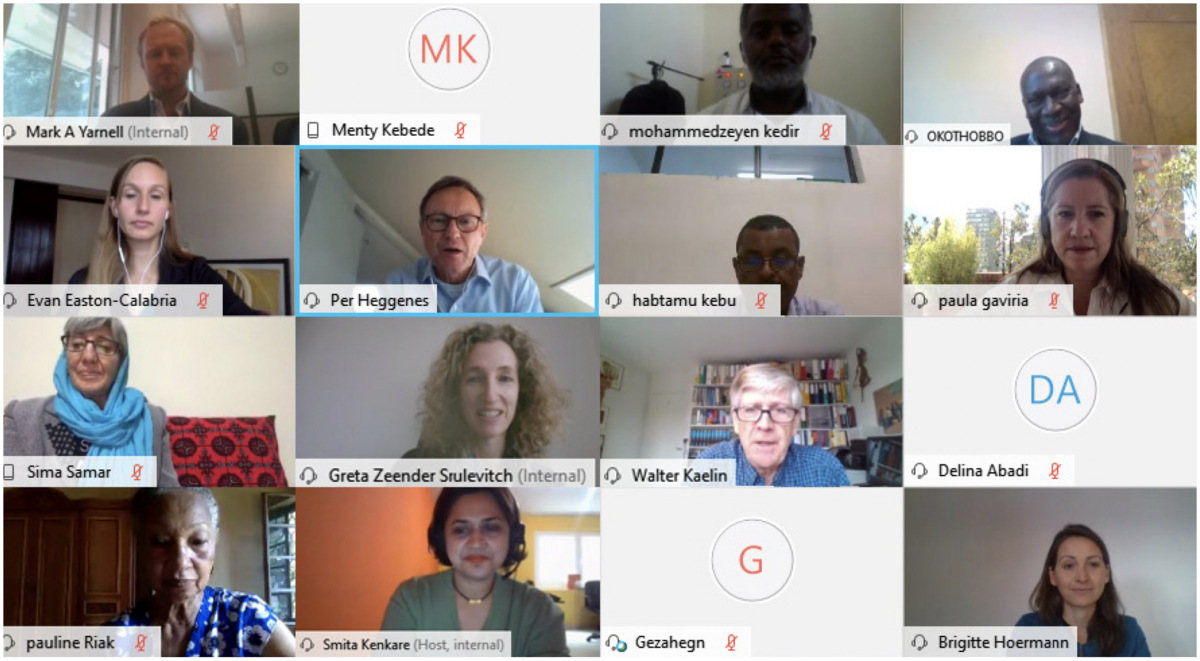 Presentations were delivered by Mr Mohammedzeyen Kedir Shurea from the Ministry of Urban Development and Construction of Ethiopia, Dr Habtamu Kebu from Adama University, based on his work with the Mayor of Adama, H.E. Hailu Jelde, and researchers from Oxford University including Dr Evan Easton-Calabria. Presenters spoke about the successful collective and largely local response, involving actors ranging from the government, businesses and communities, in integrating IDPs in Adama over a short period of time. The testimonies of local stakeholders will inform the Panel’s work to increase global attention on internal displacements to cities. It is estimated that a majority of IDPs seek refuge in urban areas.

For more information, click here to read the report on mobilising local resources in Ethiopia for urban IDPs."