This article was originally published in Forced Migration Review Issue 64

A case-study from Uganda demonstrates that authorities cannot provide the services and assistance that refugees need if they do not have good data on the refugee population. The COVID-19 pandemic highlights this issue while exacerbating the challenges facing urban refugees.

Like most countries around the world, Uganda has not been immune to COVID-19, and the situation in Arua Municipality highlights some of the most challenging lockdown issues affecting refugees. The district in which Arua Municipality is located hosts more than 250,000 South Sudanese refugees (of a total of more than one million across the country), with self-settled urban refugees making up an estimated 24% of its total population.

Despite these large figures, refugees are not included in the national census and there have been challenges in documenting them at the municipal level. This is true for secondary cities across Uganda (and even the capital Kampala has only estimates of the actual number of refugees in the city). This lack of data makes it very difficult for cities to adequately plan and provide for all their residents and results in increasing pressure on public services including health and education. In times of emergency like this, it becomes even harder to understand the level of support needed and where those in need actually reside.

While there have only been 264 confirmed cases in the country (and very little testing), up to 19th May, the challenges of day-to-day survival are growing. In addition to closing places for public assembly (including schools), the government has banned public transport and non-food markets and has closed shopping malls and non-food stores.

Although residing in urban areas while remaining registered in camps is not technically permitted in Uganda, this is the reality for many refugees. The failure to collect data on urban refugees is side-stepping this reality, and putting refugees in difficult and risky situations. 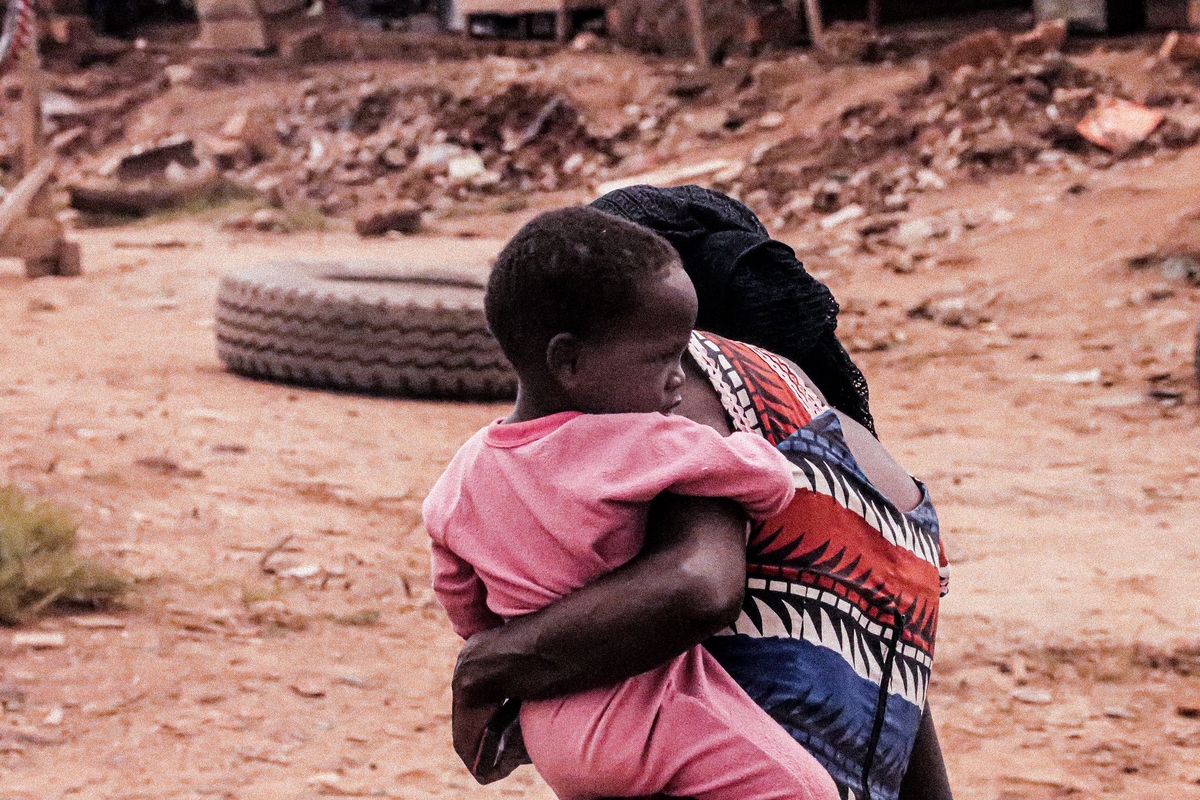 Access to food has also been restricted as only recognised market vendors can now sell their products in Arua, meaning that informal businesses and street vendors have been forced to stop selling. This reduction in market vendors has led to an overall reduction in the food supply and has resulted in an inflation of food market prices with a subsequent impact on Arua’s entire population. In addition, it has devastated the livelihoods of many refugees and members of the host communities who usually survive from day to day through selling in the informal sector.

Mayor Kato of Arua Municipality has acknowledged this tension:

We want to protect the population from COVID-19 but it seems at the same time that there are many restrictions on the market, causing hunger and panic among people.

While this situation is difficult for everyone, it is particularly challenging for refugees as the government does not offer them food rations (although at least in Kampala this stance appears to have changed due to international attention). Even if rations were available, however, it is unlikely that refugees would be eligible to receive them as they are not officially registered as living in Arua. One refugee said that even in exceptional circumstances such as these:

Since there is no data on how many refugees are in the city, there is no special consideration for the refugees in terms of food provision by the organisations.

No official back-up plan for urban refugee food distribution exists as the local authorities lack capacity as well as the data required to identify numbers and locations of refugees. 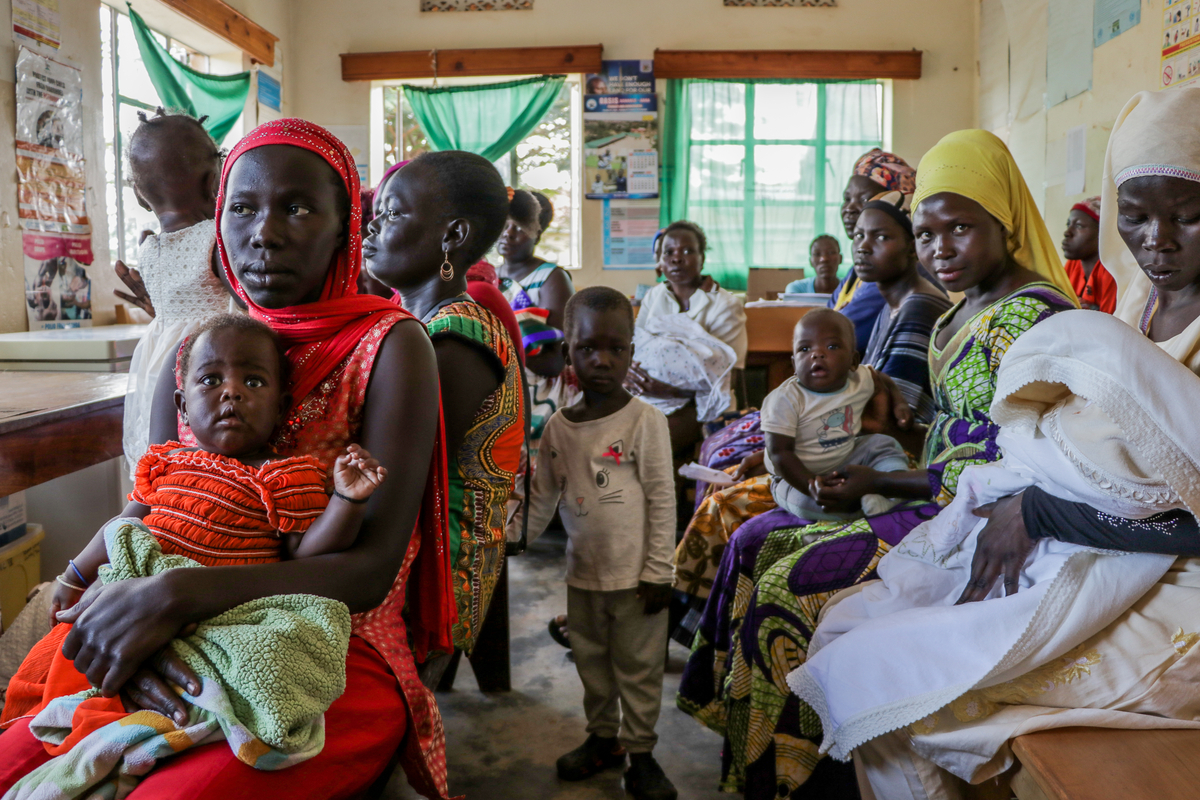 This challenge is twinned with another. UNHCR and other international organisations rarely provide material assistance such as food or shelter in urban areas as, in most cases, urban assistance provision is not part of their mandate. In Arua, almost all international organisations are based in the municipality but operate solely in the camps. Urban refugees are expected to become self-reliant – yet it is unclear how this is meant to happen during a lockdown when freedom of movement and the informal street vending that most rely on are restricted. This leaves urban refugees caught between already stretched government support and humanitarian systems of support – and effectively eligible for neither.

In Arua, the World Food Programme (WFP) has agreed to change its policy and allow urban refugees to fill in forms so that friends or family in the settlements can collect their food rations for them. This change is crucial if WFP is to fulfil its commitment to reducing food insecurity, and other international organisations should consider similar changes in order to meet urban refugees’ needs. It also reflects the reality of refugees’ lives, which often are not centred solely on camps or cities but instead are more intertwined.

Yet such institutional flexibility does not address the larger issue: that urban refugees are often unseen and unaccounted for. This is an issue which COVID-19 – and responses to it – exacerbates rather than causes. 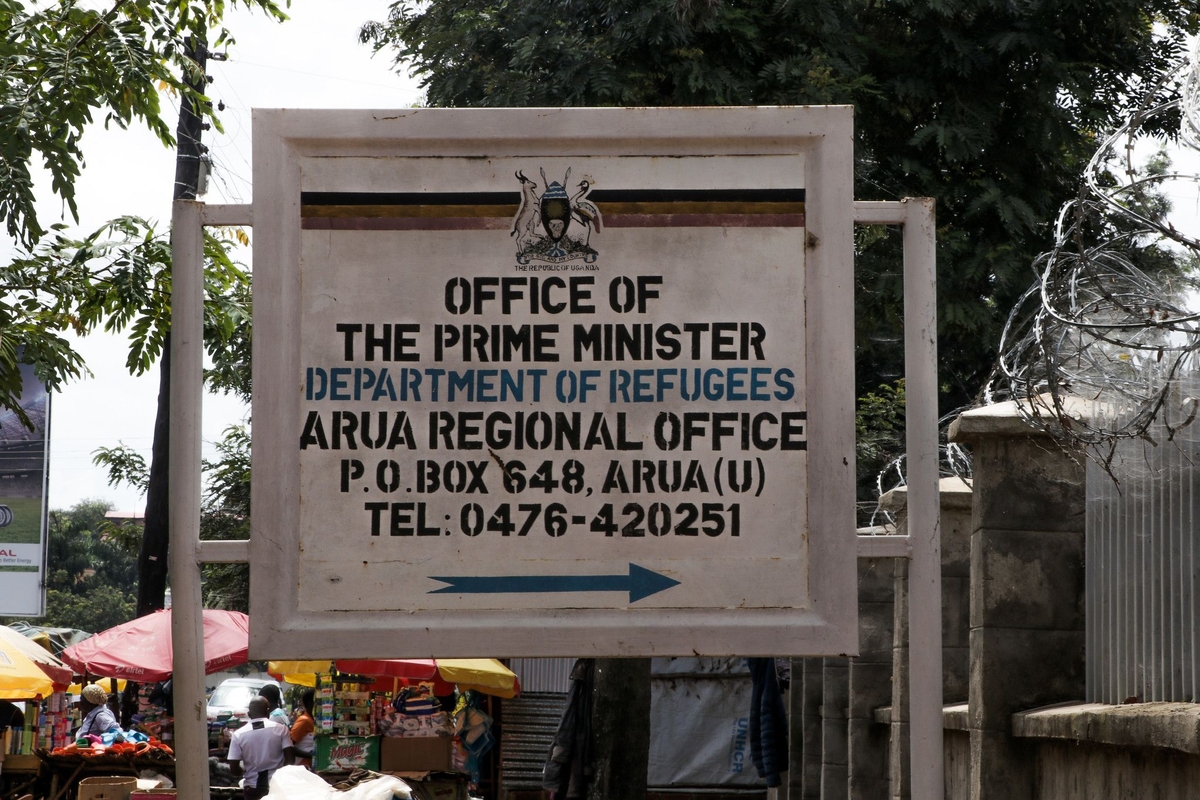 If urban refugees were properly accounted for, the municipalities in which they reside could receive more resources from the central government to support their populations, including refugees. The amount of emergency support provided, such as food rations, could then reflect the actual number of those in need. Stronger health-care systems designed for the real number of inhabitants of municipalities, rather than just their citizens, could be created. And in turn, the health and well-being of both urban refugees and Ugandans could be improved.

The current pandemic highlights the need for the inclusion of urban refugees in censuses and government planning and should be a wake-up call to international NGOs to address the extreme vulnerability of those urban refugees so often deemed ‘self-reliant’.

Cities Alliance is conducting two projects in Arua funded by the Swiss Agency for Development and Cooperation: a research project led by the Refugee Studies Centre on the role of local authorities in managing migration in Arua and a project to strengthen the structural and institutional mechanisms for reception, management and integration of involuntary migrants implemented by AVSI Foundation.

Migration and COVID-19 in Uganda: The challenges of urban refugees

Why We Need Women’s Leadership in the COVID-19 Response? the case of Kampala

The opinions expressed herein are solely those of the authors and do not necessarily reflect the official views of Cities Alliance or its members.

Forum on Migration and Sustainable Urbanization