How Migration Can Benefit Secondary Cities

Secondary cities are among the fastest growing in the world, and the arrival point for tens of thousands of migrants each year. Although these migrants put added pressure on cities that are already straining to accommodate the needs of residents, they also offer the potential for opportunity and economic growth.

Secondary cities are among the fastest growing in the world, and the arrival point for tens of thousands of migrants each year. Although these migrants put added pressure on cities that are already straining to accommodate the needs of residents, they also offer the potential for opportunity and economic growth that should be explored further.

[13 November 2017] -- A 2017 report commissioned by the International Organization for Migration (IOM), Selling Sand in the Desert: The Economic Impact of Migration in Agadez, tells the story of Emmanuel, a 38-year-old grandfather of two from Monrovia who found himself living and working in Agadez, Niger.

Emmanuel never planned on staying in Agadez long; it was simply a stopover on his intended journey to Europe in search of better economic prospects. However, he continues to work in the city as an informal street vendor, living in a local slum while saving money to fund his journey to Europe.

Emmanuel is not alone. Since 2016, at least 170,000 people have passed through or settled in Agadez – a number that corresponds to 35 per cent of the city’s total population.  Not only does his story provide a glimpse into the human face of migration,  it also sheds light on the challenges migration poses to urban governance in secondary cities.

The bulk of mainstream media and studies on how to handle and profit from migration have focused on primary cities. Considerably less attention has been paid to secondary cities, which are growing more rapidly and are home to the most urban residents around the world. In 2025, the biggest absolute population growth will be in secondary cities. (See Figure 1.)

Population growth rates in secondary cities are divided between migration and natural growth – a distinction that provides critical perspective. For example, in Tete, Mozambique, migration accounts for more than half of the city’s annual population growth. (See Figure 2.) This is even more crucial when looking at migration numbers worldwide, which have increased from 173 million in 2000 to 244 million –  roughly 3.3 per cent of the global population, according to a 2015 report from UN DESA.

If this population growth is not integrated in urban planning, more and more people will end up living in slums. In Africa, some 6 of 10 urban dwellers already live in slums, and with a projected urban population growth rate of 63 per cent between 2015 and 2020, the number of slum dwellers is likely to skyrocket.  (See Figure 3.)

Tapping the potential of migration

Secondary cites like Agadez, with its location at a nexus of routes from West Africa to North Africa and Europe, are key transit points for migrants attracted by economic opportunities. (See Figure 4.) Because they are in the early stages of rapid growth, secondary cities now have the opportunity to create inclusive growth patterns that can help reduce poverty. They can play an important role in regional development by supporting agricultural production, facilitating market linkages, and providing services to surrounding rural areas (Andreasen et al., 2017).

However, in most cases, secondary cities are unable to provide enough sustainable economic opportunities and public services to cope with the influx of migrants. Even though they represent increasing demand for urban infrastructure and services, migrants are not integrated in the city planning processes – resulting in the expansion of urban slums and more informal workers.

In Agadez, for example, one consequence has been the emergence of illegal networks for housing and transportation. These networks are very costly for migrants, and the money they generate is not reinvested in the city. The city, in turn, is not benefiting  from the human and financial capital that accompany migration.

Take the case of Arua, Uganda, which is a city of arrival for South Sudanese migrants fleeing conflict. On average, 1,800 refugees have entered Uganda each day over the past 12 months. Uganda has a welcoming policy towards migrants. Newly arriving refugees in Arua are directly placed in settlements or provided with land in the same communities as locals instead of camps. They are issued legal identification that allows them to move throughout the country. This approach enhances social cohesion, provides legal rights to migrants, and allows both refugees and host communities to live together peacefully. 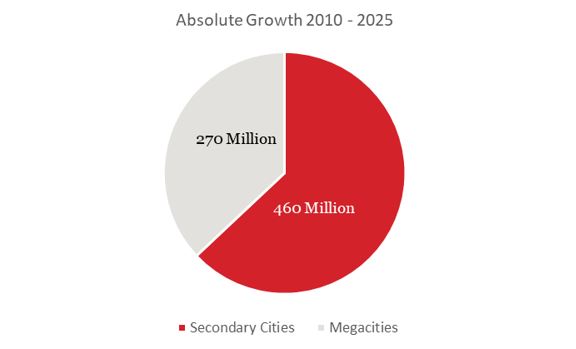 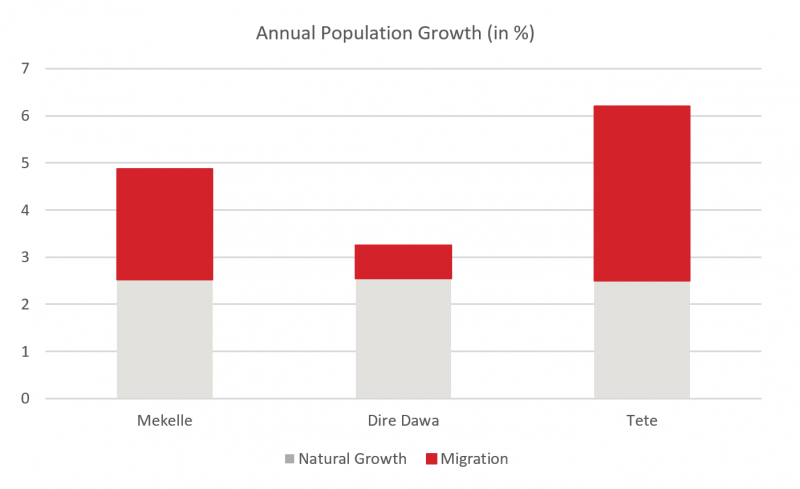 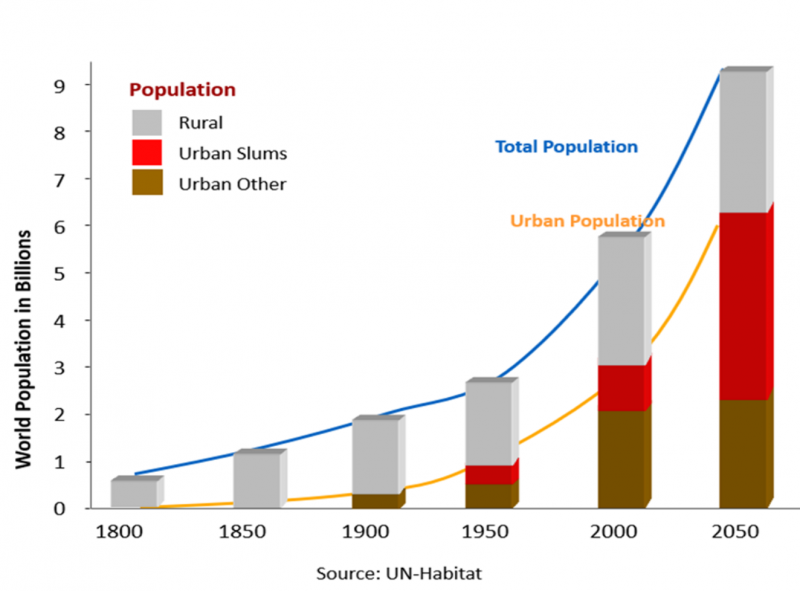 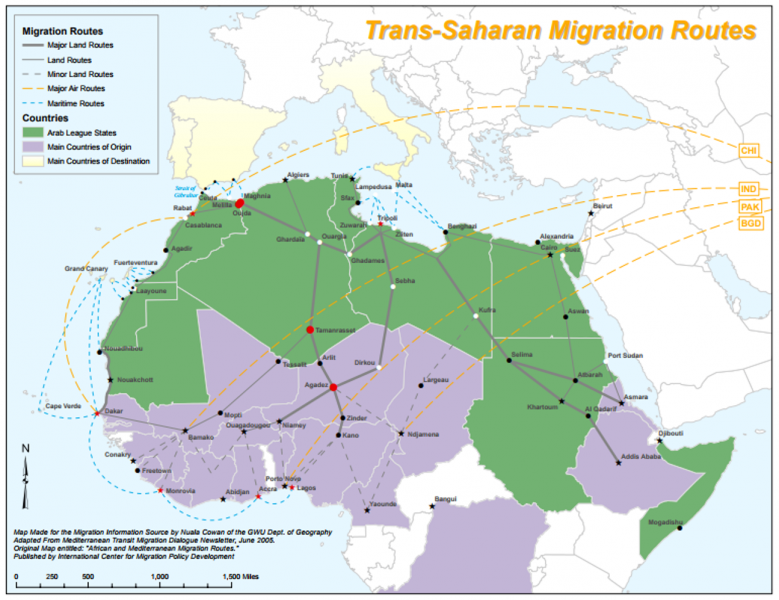 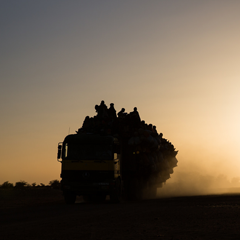 A truck packed with migrants heading to Libya crosses Agadez on its way to Tourayat. Agadez in the Sahara is a hub for West African migrants travelling to Libya, Algeria and Europe. Photo: Amanda Nero/IOM

If migrant workers are included in the city planning process, they have the potential to transform and even lead rural and regional development.