Cities Alliance joins national and local governments, community organizations, and development partners to step-up climate action for the most vulnerable.

Building the Climate Resilience of the Urban Poor, a new initiative coordinated by UN-Habitat, will be presented at the upcoming Climate Action Summit on 23 September in New York. The summit will be a moment to show what strong leadership and action look like, putting into action the Paris Agreement. Climate change is causing huge damage now. Without urgent action and much greater ambition, it will get much worse. The Secretary-General has convened the Climate Action Summit to spark the transformations that is needed and that can deliver huge benefits to all. 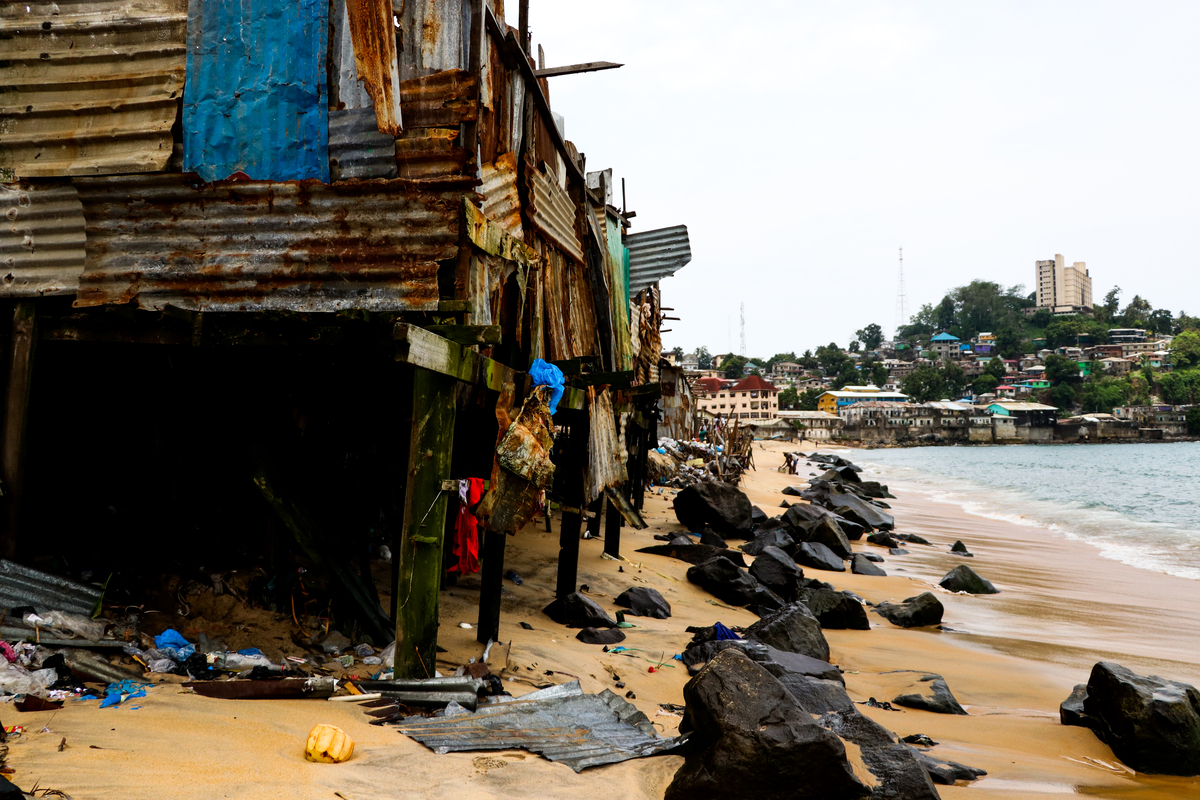 Building the Climate Resilience of the Urban Poor is placed under the Infrastructure, Cities and Local Action ‘track’ meant to deliver partnerships by and with national and local governments to unlock climate action and improve the lives of billions. Solutions are required in cities to increase adaptation putting the most vulnerable first. By 2030, 600 million urban poor will be directly exposed to climate change risks. A large majority live in inadequate housing on floodplains or clinging to slopes, at high risk of the impacts of climate change such as flooding, landslides and extreme heat. As emphasized by the scientists of the Intergovernmental Panel on Climate Change “Risks are concentrated in informal settlements”.

The partners of this new initiative have put together a collaborative approach to help 150 million urban poor adapt to climate change in informal settlements by 2023. In 140 ‘hotspot’ cities in 50 developing countries, the initiative is meant to support climate smart resilient spatial planning, infrastructure improvement, enhance means of livelihoods. To that end, they will mobilize USD 15.2 billion over four years. This represents a small fraction of the USD 140-300 billion needed per year for global adaptation by 2030 as estimated by UN-Environment. By 2030, the initiative has the ambition to reach support to about 600 million urban poor currently at risk of the impacts of climate change. 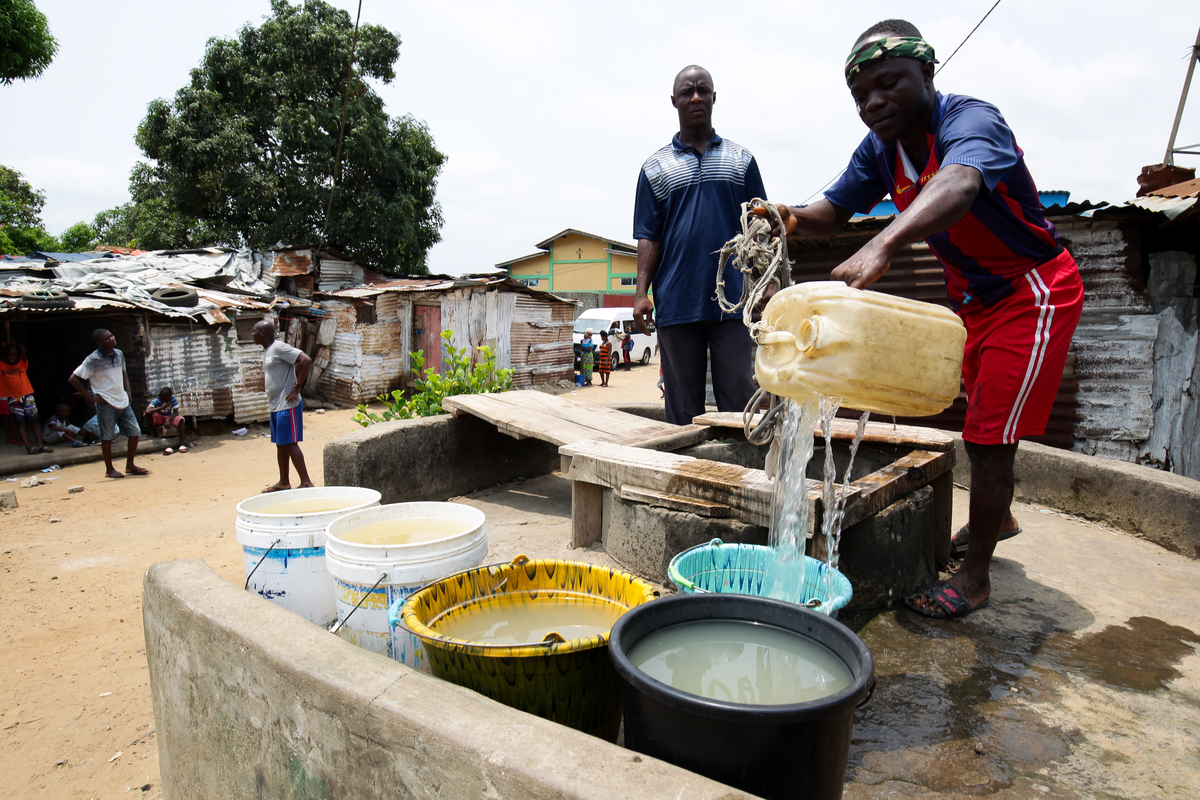 For more than 20 years, UN-Habitat has been working towards upgrading the housing and living conditions of about 5 million slum dwellers worldwide. Improvements to the sanitation sector, technology transfer to enable sustainable material usage, provision of better infrastructure and enabling access to basic urban services are amongst the top priorities for upgrading the living conditions of the urban poor. These provide recognition to marginalized communities, help increase livelihoods, provides a sense of land tenure security, improve health of communities.

With the increasing climate crisis, it is urgent to build the capacity of cities and communities towards robust adaptation and mitigation. UN-Habitat has been working with several climate funds for e.g., Adaptation Fund. Using the City Resilience Profiling Tool, 139 cities in 27 countries have measured and strengthened their resilience to multi-hazard impacts, including those associated with climate change. 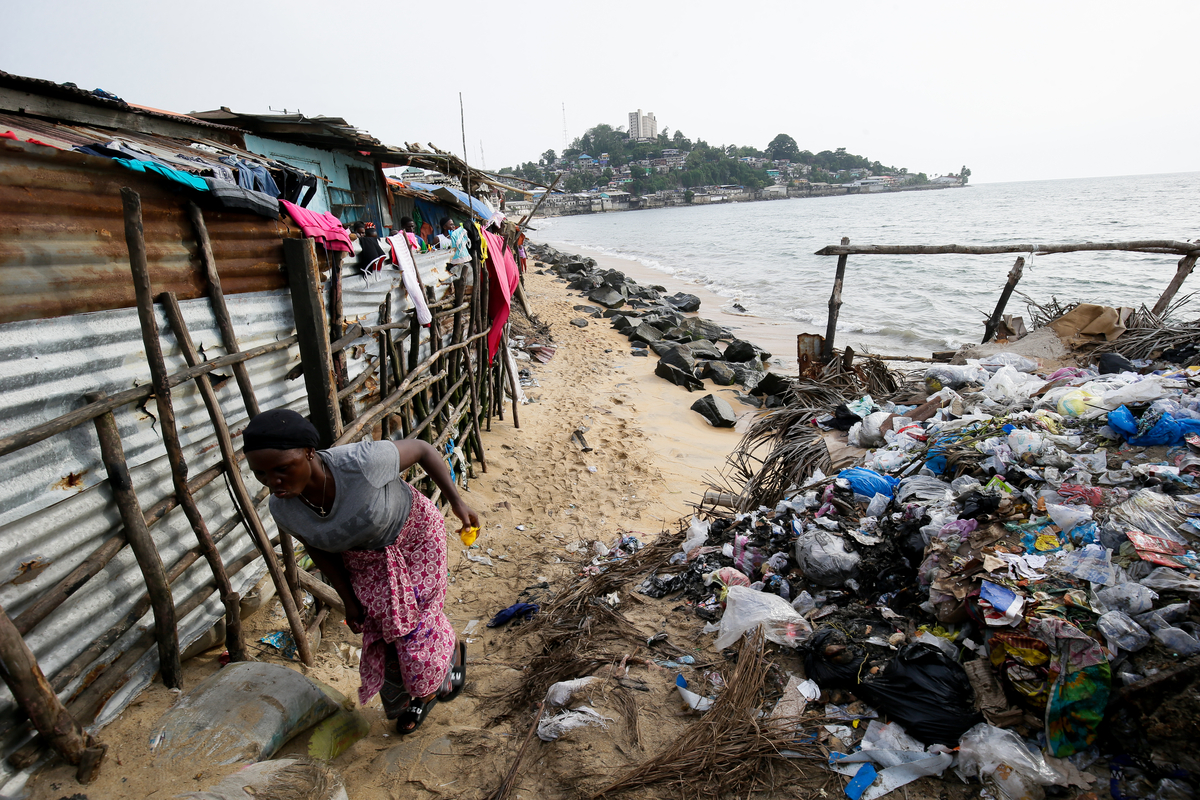 It is also essential to work closely with communities on the ground to generate ownership and engagement. An emblematic example of such engagement is the Know Your City Campaign run by Shack Dwellers International, a partner of the initiative, that has helped gather and validate climate data at the community level. Beyond data collection, tangible actions include a full range of alternative design solutions, like sustainable or green infrastructure, ecosystem-based approaches to adaptation and nature-based solutions. An example is the Mahila Housing SEWA Trust in Ahmedabad that support communities make roofs to reduce temperature by using biodegradable polymer.

Building the Climate Resilience of the Urban Poor has the ambition to step-up climate action for the most vulnerable. It is co-lead by the Governments of Kenya and Brazil. The coalition is also made up of community organizations (Shak/Slum Dwellers International, WIEGO), local governments organizations (ICLEI, C40, GCoM), organizations of planners with ISOCARP and P4CA, infrastructure providers (AECOM, Arcadis, ARUP), academia (IIED, University of Twente – ITC, UCCRN), United Nations and intergovernmental organisations (UNDRR, UNDP European Commission), as well as international programmes & non-governmental organisations (Cities Alliance, the Rockefeller Foundation’s Center for Resilience, WorldPop Project, World Resources Institute).

The initiative is opened to other partners towards the UN Climate Action Summit 2019, when commitments will be announced. Together, we can help build safe, sustainable and resilient environments for the urban poor.