A Critical Time for Cities

In October 2016, the United Nations Conference on Housing and Sustainable Urban Development (Habitat III) convened in Quito to shape the new urban development agenda. Recognising Habitat III as a crucial moment for cities, the Cities Alliance in 2014 established its first-ever Joint Work Programme (JWP) focused on advocacy to create and deliver a common set of priority messages to inform and influence the Post 2015 Agenda in preparation for Habitat III.

The JWP has been a resounding success, participating in global negotiations as a coherent, dedicated group with a strong voice in support of the important role cities play in sustainable development. The first phase of the JWP ended in 2016, and the second phase (Phase II) – which focused on implementing the New Urban Agenda – began in 2017. 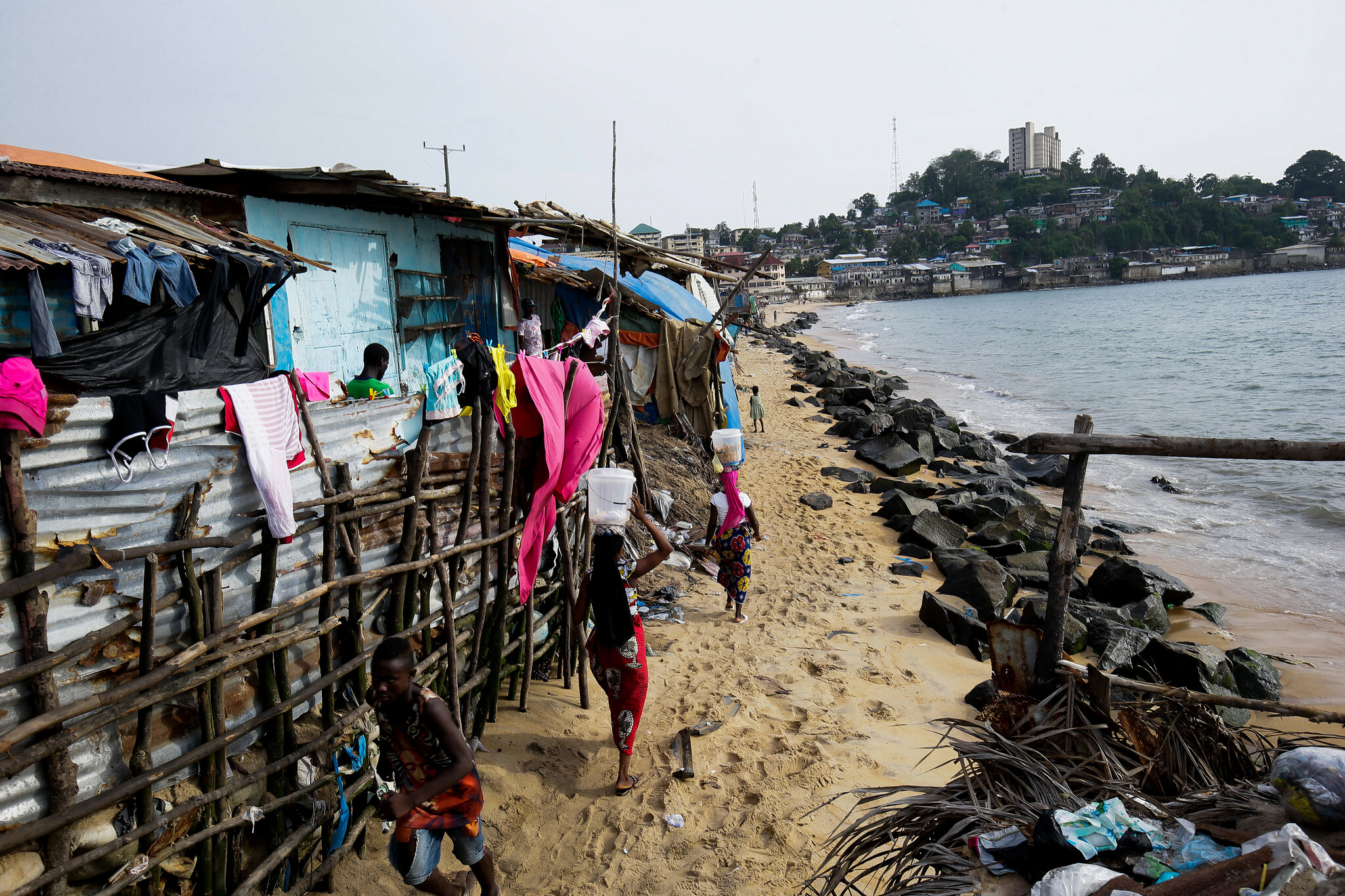 Increased coordination in support of a common agenda

The JWP increased the Cities Alliance partnership’s visibility in support of a common agenda towards Habitat III. It supported close coordination among members and strengthened coherence of effort in their global advocacy activities. Continuous updates allowed the flow of information to close knowledge gaps within the JWP and its diverse constituencies.

The JWP highlighted the value of partnerships at all levels as a means of implementation – a key discussion point in current global development negotiations.

At the SDG Summit, it became clear that local urban stakeholders will have to be substantially involved in implementing the SDGs to achieve 65 per cent of the targets. In view of this assessment, demonstrating the value of inclusive partnerships for shaping the future of our cities became even more relevant.

Over the course of Phase 1 of the JWP, members identified priority topics for the New Urban Agenda and jointly worked on lessons learned and key messages for these focal areas. This substantive work was a valuable contribution to the JWP members’ engagement in the negotiations and consultations towards Habitat III.

The JWP’s common message at policy dialogues in the leadup to Habitat III centred on the key role of partnerships between national governments, local governments, and organised civil society in creating well-run, productive, inclusive and sustainable cities with opportunities for all.

A joint Position Paper highlighted the value, experience and crucial role of partnerships in achieving poverty reduction in cities and implementing the New Urban Agenda.)

A standalone SDG for cities

JWP members strongly supported the campaign in support of a standalone goal for cities in the SDGs, which resulted in the adoption of SDG 11: Make cities and human settlements inclusive, safe, resilient and sustainable. For the first time, the role of cities has been clearly and unambiguously been recognised as part of the global development process.

Cooperation with other global advocacy networks was key, including the United Nations Sustainable Development Solutions Network (UNSDSN) with its successful #urbanSDG campaign and the Global Task of Local and Regional Governments for Post 2015 Development Agenda towards Habitat III.

The JWP participated in global negotiations closely linked to Habitat III, such as United Nations Climate Change Conference (COP 21) and the Sustainable Development Goal (SDG) and Africities Summits. Joint side events opened up space for discussion and the opportunity to promote the JWP’s key messages and the urban agenda.

 Towards Habitat III: The Power of Partnerships (Video)

 The New Urban Agenda: The role of partnerships between organised civil society and governments in fostering a sustainable future for all in cities