From the international to the local level, gender inequality is the most persistent and entrenched challenge to development. For this reason, the Cities Alliance made gender mainstreaming a corporate priority and one of the three pillars of its Medium Term Strategy.

This set in motion the plan to transform the Cities Alliance into a thoroughly gender-responsive partnership by 2018. Our pledge is that by the end of 2018, the Cities Alliance will be able to demonstrate a contribution to making cities increasingly inclusive and characterised by effective and transparent local government, engaged citizens from all social groups and improved and responsive service-delivery to urban men, women, girls and boys of all backgrounds.

In order to achieve this, the Cities Alliance has adopted a gender mainstreaming strategy model initially developed by the Swedish International Development Cooperation Agency. The model highlights that changes at the organisational level lead to changes in programming, which will eventually contribute to greater gender equality at the outcome level.

The Cities Alliance’s Gender Action Plan will track and monitor gender mainstreaming from our internal processes and policies to the design and outcomes of our programmes. It will work through a cross-divisional approach that ensures that mainstreaming responsibilities are rooted in all units of the Secretariat.

The Gender Action Plan is the result of participatory engagements between the Gender Equality Team and members of staff, combined with baseline assessments of priority areas. The assessment present key findings, recommendations for follow up action and targets for the Secretariat. Monitoring will take place every six months for the first two years.

For 2016, the chosen priorities have been Human Resources, Communication, and Grant-Making. At the end of each year, institutionalization of practices will be assessed and, based on their success, new priority areas will be included in the Gender Action Plan. 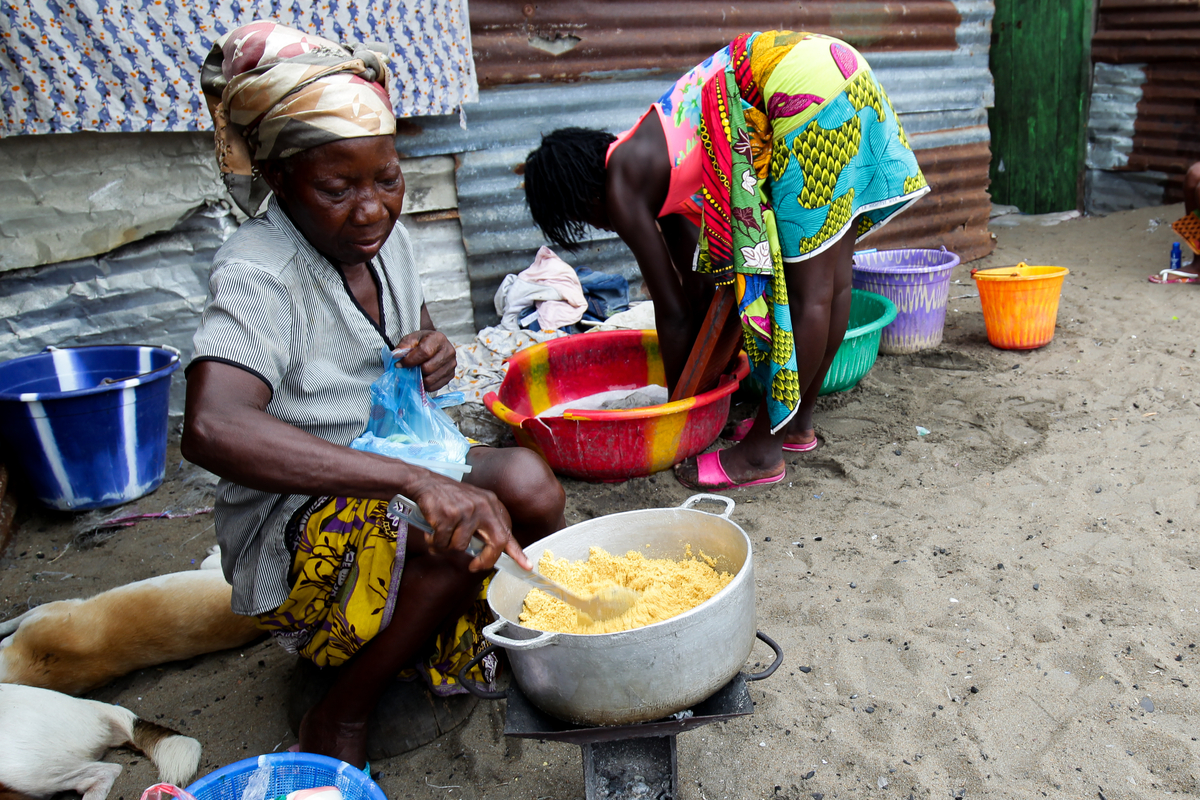 Our envisaged milestones are as follows:

> 2017, gender mainstreaming will be institutionalized at the Cities Alliance Secretariat level. Every staff member will be trained and capacitated to execute their work in a gender-responsive manner as well as all internal policies, mechanisms and process.

> By 2018, Cities Alliance business lines, programme and projects will mainstream gender from design to closure and Cities Alliance will be gender responsive both in its internal work as well as our reported outcomes.

In the spirit of making public our commitment to gender equality, the Cities Alliance is making our assessments and Gender Action Plan available online.